Produced by Joel Stouffer and Banx & Ranx, “Whitney” is a dedication to the many artists that the Montreal-born artist grew up admiring with the hopes that one day she too could make people feel the way that her idols made her feel. “Whitney” brings Reve’s vision and younger self to life in a colourful groove featuring a touch of nostalgia with an interpolation of Chaka Khan’s “I’m Every Woman,” and later covered by Whitney Houston.

“I wrote ‘Whitney’ back in 2017 when my life looked a lot different than it does today. I’d come home from my 9-5 job and write songs, while daydreaming of a life where I’d be able to do music full time. “Whitney” was written as an homage to my childhood idols, highlighting all of the things I admired about them.”

Since making her major-label debut in 2021 with “Still Dancing,” Rêve has amassed over 79 million combined global streams. Rêve’s alluring take on dance-pop artistry continues to captivate audiences as she cements herself as one of this generation’s most promising artists. 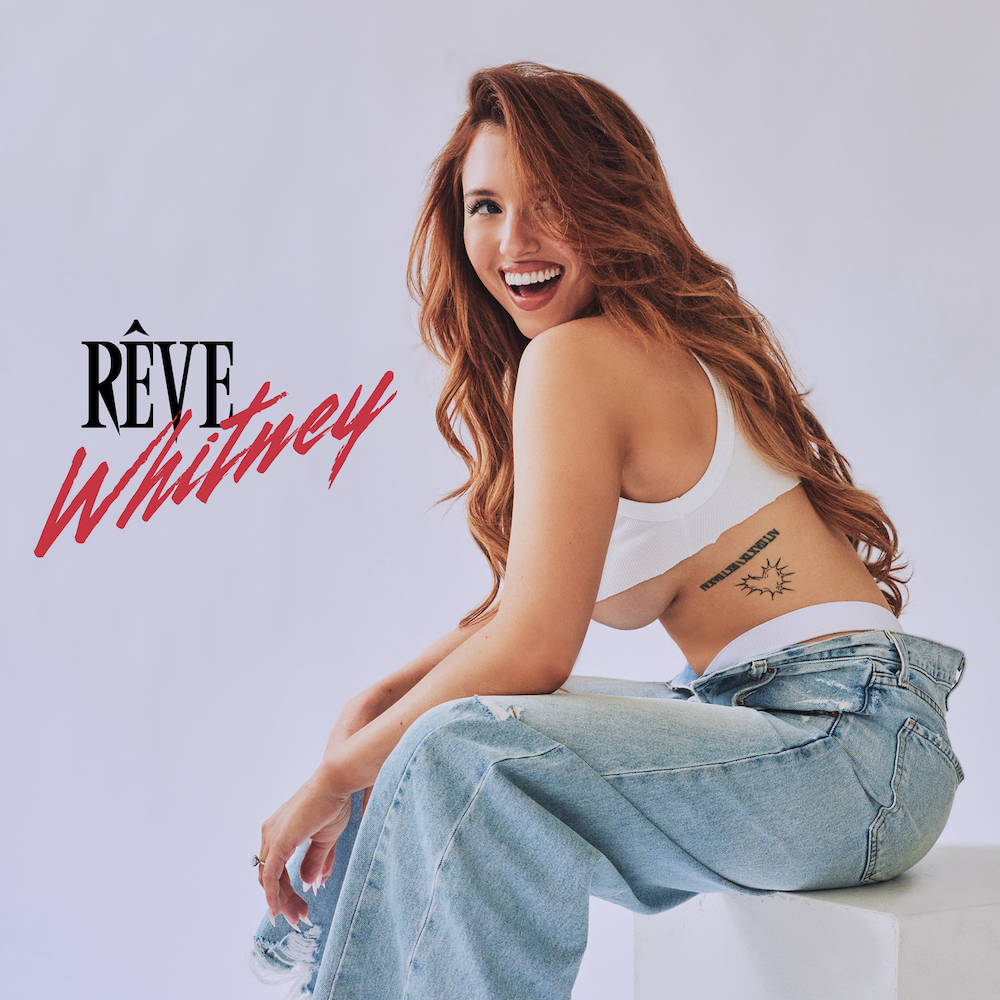