With a string of chart hits and countless underground favourites to his name, Vito Lucente is one of Europe’s essential house names.

From the international cross-over hit ‘Make Luv‘ produced under his Room 5 moniker, his Junior Jack alias allowed him to explore a much clubbier sound. Releasing a number of Defected catalogue essentials including ‘Thrill Me’ and ‘E Samba’ as Junior Jack, his joyous vocal cut ‘Hold Me Up’ has been the only time Vito has used the aptly named Glory project, featuring the unmistakable vocals of Jocelyn Brown.

Released originally in 2003, this hugely popular track is now given the remix treatment by none other than Snatch! founder Riva Starr, whose Tangerine Funk Vocal Mix gets its anticipated release, after teasing the fiercely funky cut on his We Dance As One live stream for Defected. Following the runaway success of his remix of Dennis Ferrer’s club classic ‘Hey Hey’, Riva once again demonstrates his ability to transform dancefloor essentials to the highest standard. 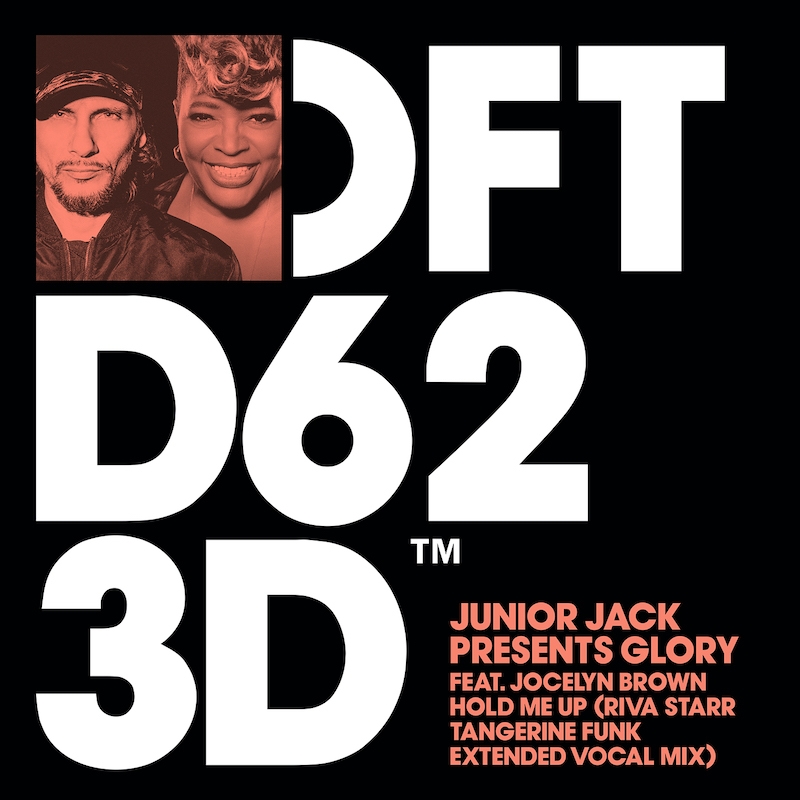