Multi-instrumentalist singer-songwriter Ross Quinn’s rise to prominence is a testament to his unrelenting drive, hard work and natural gift for musicianship. Facts that are born true on his Thrive Music debut “The Otherside” – the first single in what is set to be an incredible EP project.

Born and raised in the Yorkshire Dales, a move to London marked a key turning point for Ross Quinn’s career. Driven by his unwavering determination and, at times, pure grit, he went from dropping out of a music production course to an assisting role at MJ Cole’s Gin Factory studios working alongside the cream of UK artists including Sampha, Alunageorge and Stormzy.

In Ross Quinn’s tunes you can hear the echoes of house music & the power of human emotion. His previous musical works have delivered millions of streams, ticks from tastemaker DJs ARTBAT, Cristoph and Tale of Us. On “The Otherside” his vocal delivery sits centre stage backed by deep touches and an enticing melodic flair.

In just a couple of years Ross has already achieved remarkable growth and success, setting the bar for what’s sure to be a glittering career. 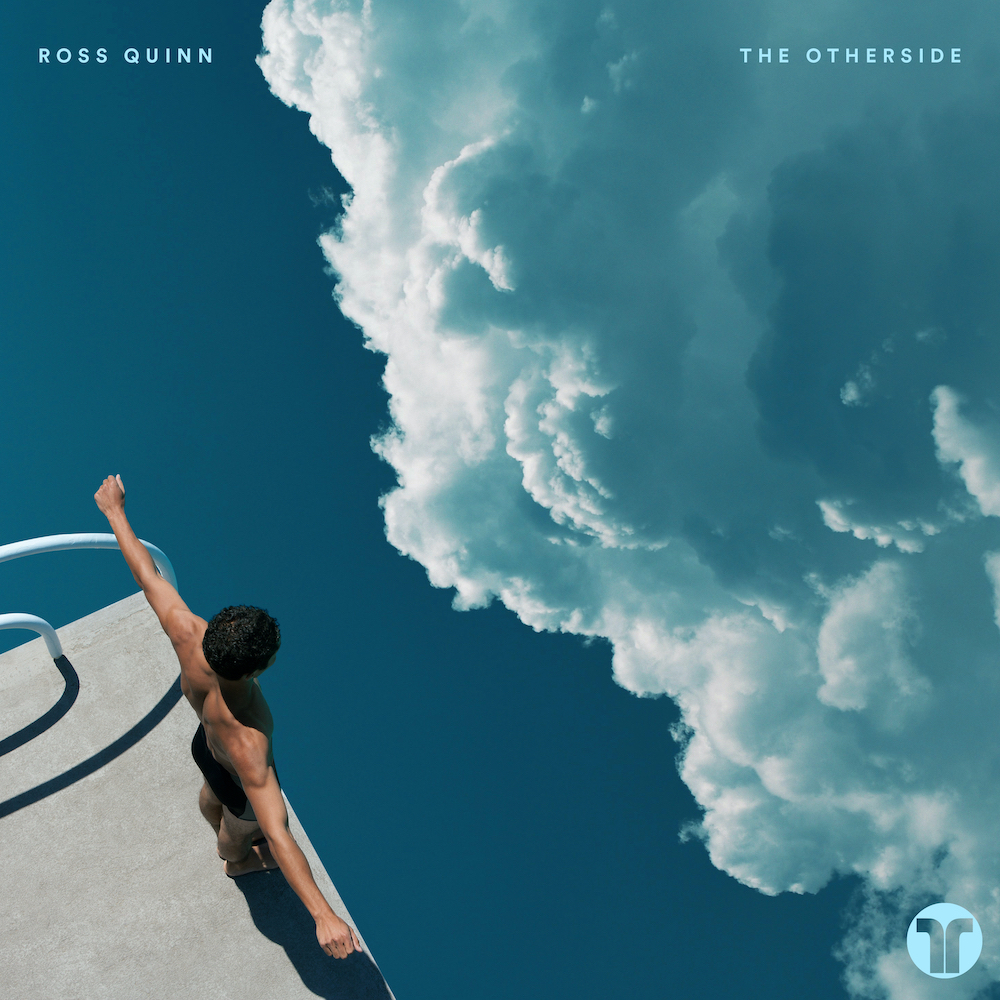