Sgt Slick, an ARIA Club Chart #1 DJ and Beatport global chart-topping producer, has been on an incredible run of late; with his hit’s “Gimme! Gimme! Gimme!” (3 weeks at #1 ARIA Club Chart) and “Feel It” receiving massive praise across the country. Sgt Slick has previously collaborated with Kaskade, and his current collab with John Course, ‘Love Vision’, is on high rotation with DJs. Sgt Slick’s iconic disco and 80s re-cuts have been in high demand with DJs worldwide, with Mark Knight claiming, ‘his recuts are all absolutely awesome…an absolute blinder’. If that weren’t enough, St Slick has held several high-profile residencies across LA, NYC, Las Vegas and San Francisco.

One of Brazil’s most in demand producers, Alex Gewer’s releases have garnered support from several big names including Claptone and Angelo Ferreri, and he has cracked the Top 5 on Beatport’s House Chart with his recent hit ‘Miss You’. An esteemed, producer, composer and multi-instrumentalist, Gewer has collaborated with Kevin McKay, The Cube Guys and De Hofnar, and was the #2 Brazilian House Producer of 2021 behind contemporaries Vintage Culture.

Look out, cause Sgt Slick and Alex Gewer’s ‘Song 2’ has some serious dancefloor feels and is set to breakout of clubs and festivals and onto the airwaves this year. 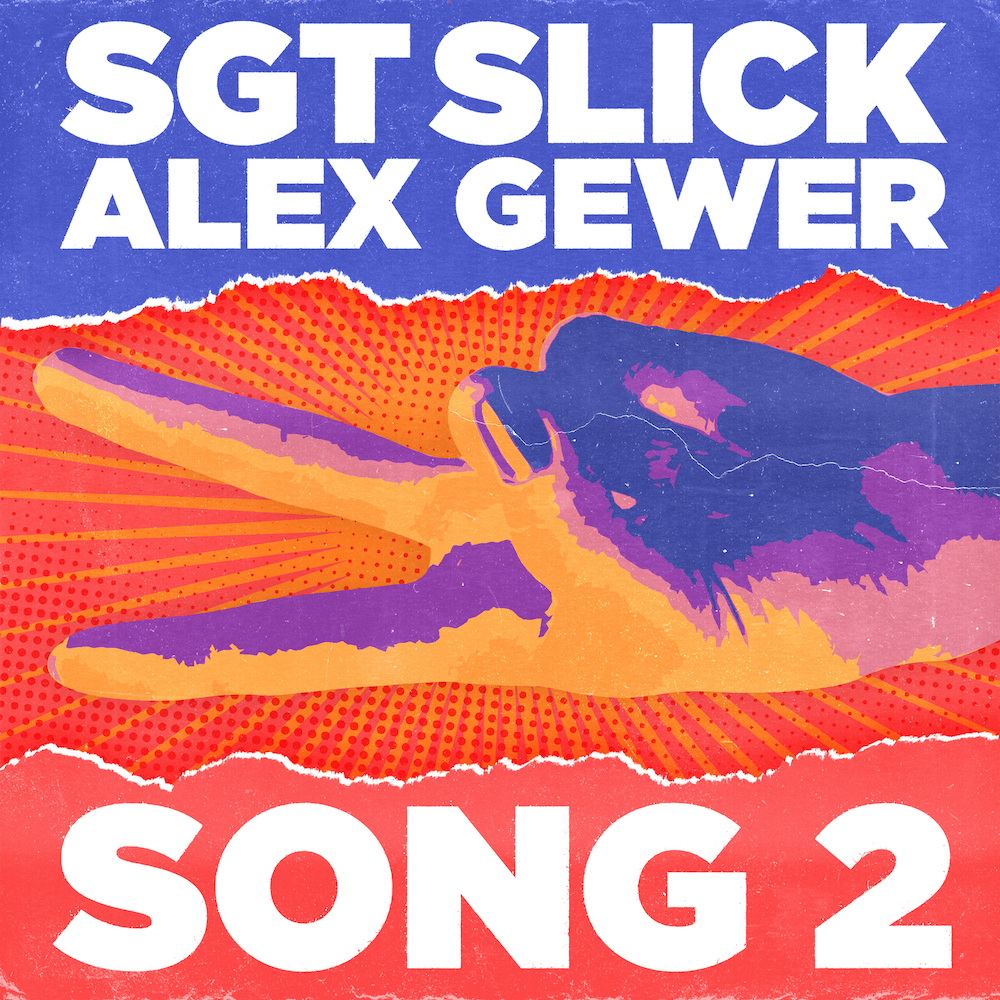