Following up on a swoon-worthy first-year fling, the Grammy-nominated house duo SIDEPIECE is ready to run more game with the release of their label debut on Insomniac Records. The self-proclaimed “below average guys”–a perfectly matched pairing between LA’s Party Favor and Miami-based Nitti Gritti--had their first encounter with the house music dating pool when they debuted the project on Insomniac’s offshoot label IN / ROTATION by way of “Wanna See You,” the first of a string of full-bodied releases they would go on to break off for a handful of highly credible camps across the board. More than a year-and-a-half down the line now, they are reveling in a joyous full-circle moment as they make a move on Insomniac proper with their latest tech house shaker.

“Acrobatic” is by very definition a bona-fide attention grabber, becoming one of the most requested IDs from their sets of late, after the boys slipped it into their EDC Las Vegas Virtual Rave-A-Thon performance last year. Building upon their trademark bounce, the new single flips and tumbles its way through punchy percussive hits, hurtling basslines, flexible synth slides, mind-boggling fills, and a flawless vocal hook that sticks the landing with pure perfection. By unanimous decision, all judges have scored this new SIDEPIECE offering as an elite level party-starter. 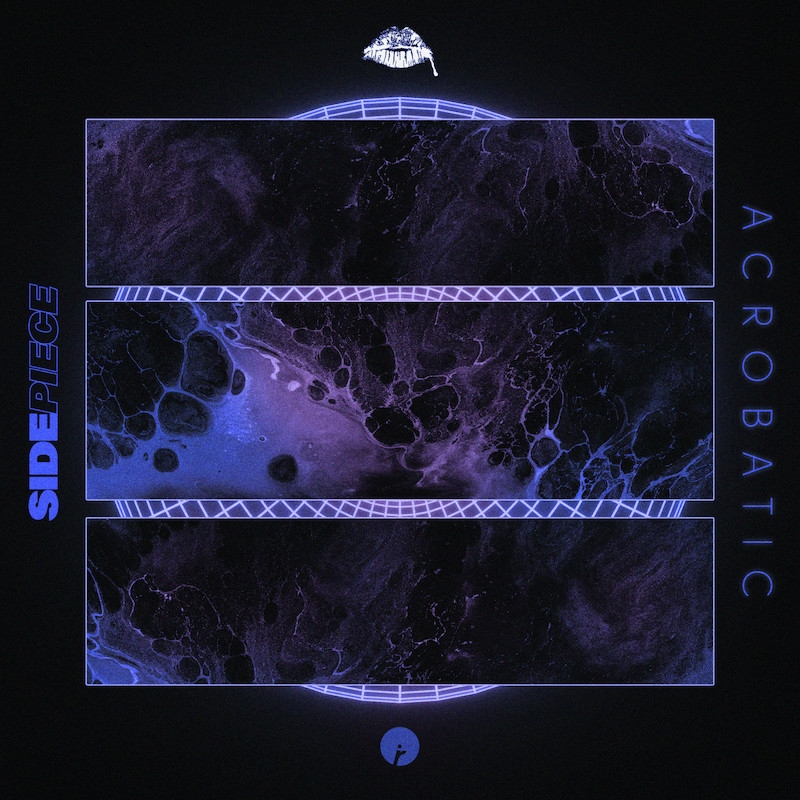