Sony Music serve up the best of dance for their Autumn Sampler!

Riton x Nightcrawlers ft. Mufasa & Hypeman – Friday
Riton is coming back strong in 2021 with another summer smash hit titled ‘Friday’. Friday’ is a club-ready banger with invigorating sounds that will uplift any listener. The song instantly reels you in with the cheeky chant from internet stars Mufasa and Hypeman, leading straight into the pumping track. The final collaborator on the track is Dopamine. Riton hopes that Dopamine’s re-edit will add another dimension that will lift listeners’ spirits even further.

Paul Woolford – Heat
The latest single from Paul Woolford! An instantly infectious piece of dance/pop that features the incredible vocals from the Grammy nominated, Amber Mark.

Noizu – Summer 91 (Looking Back)
Noizu has kicked off the new year with a brand new vocal edit of recent summer smash ‘Summer 91’. The new version pairs the nostalgic energy of the original with euphoric vocals, transforming the track into an undeniable crossover anthem.

MK – Lies
MK’s ‘Lies’ marks the second single where the legendary DJ/producer has teamed up with Raphaella. It’s an emotion-tinged dose of club energy that reminds fans why MK is constantly dominated in the dance world.

Welshy – Haiti (Robbie Doherty Remix)
Welshy is the Irish DJ & Producer who is completely on the rise. ‘Haiti’ is a free-flowing electronic track; it begins with an electronic symphony that builds into the chorus with deep beats and sounds. 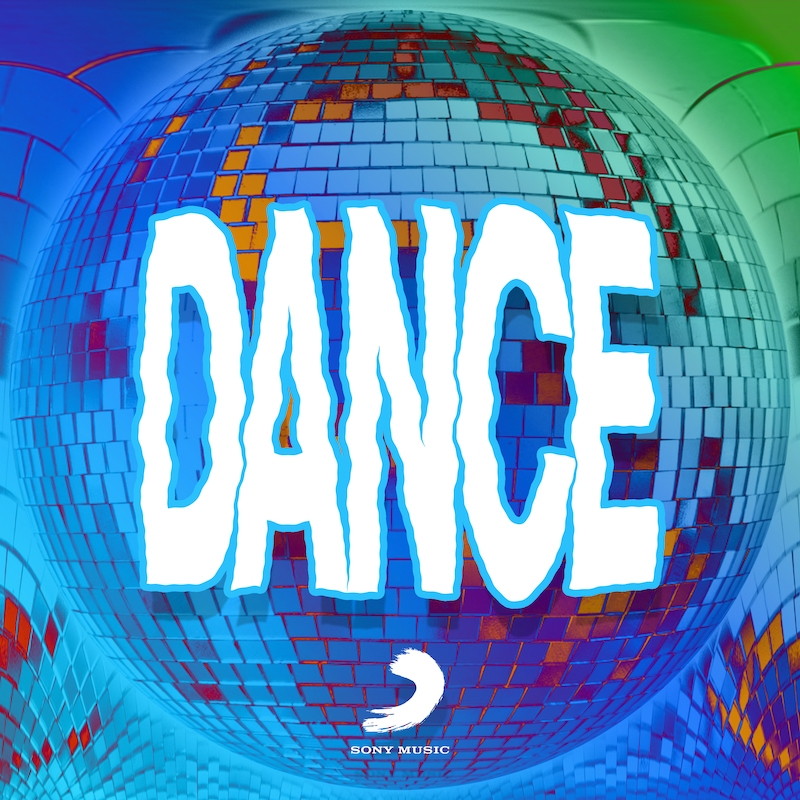