Electronic
Taka Perry Remix of Budjerah “Ready For The Sky”

Budjerah recruits up and coming AUS producer Taka Perry for a groove-infused remix of his single Ready For The Sky,.

This remix drops after Budjerah joins Temper Trap and Ngaiire to perform at the AFL Grand Final on 24 SEPT, and ahead of supporting Vance Joy on his AUS Tour in OCT + performing at Beyond The Valley in DEC. 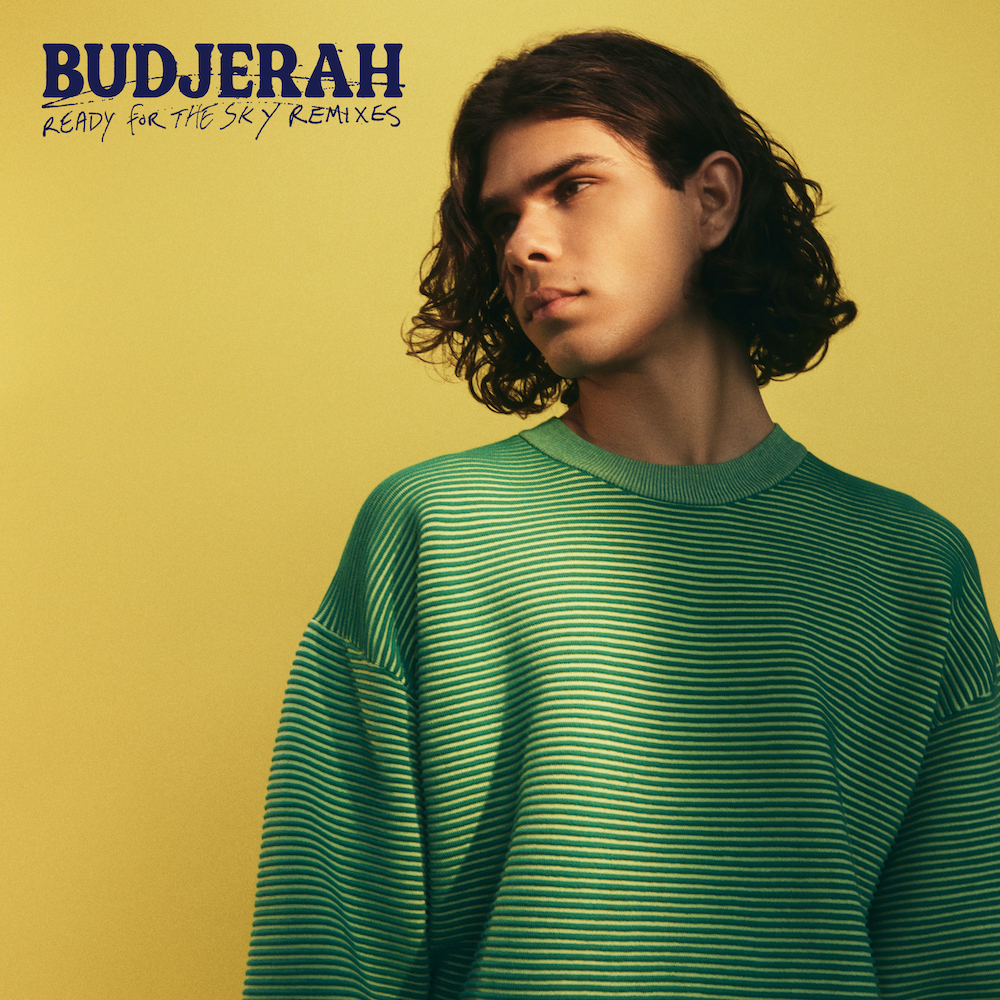