A driving tech-house record influenced by 90s rave stabs, acid techno, and heavy percussion. With a vocal hook that will grab you from the get-go, BAILE DISCO sits perfect for your home rave, streaming sessions or late night clubs (when they return). 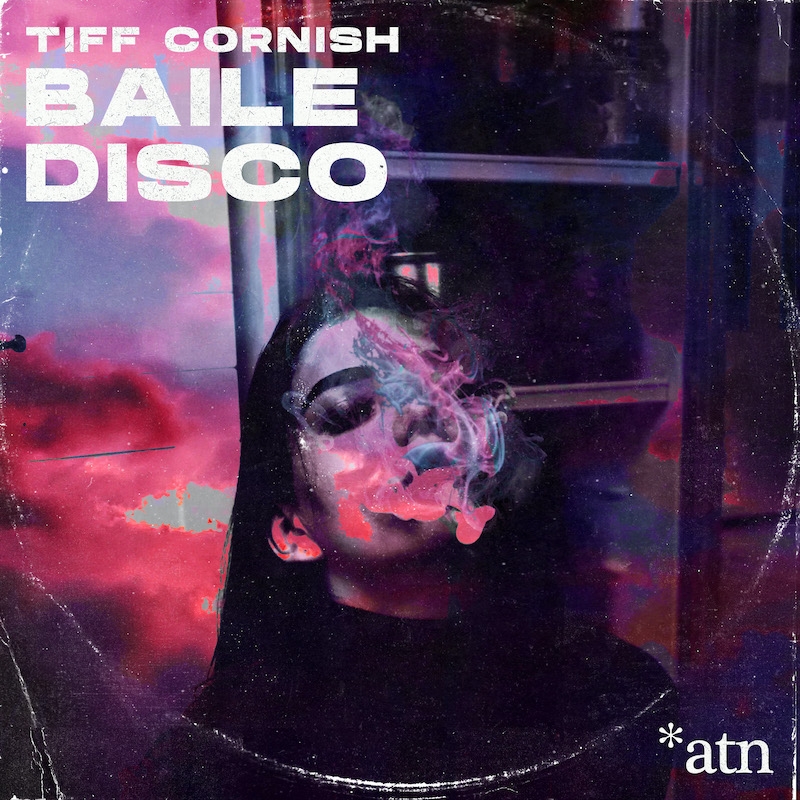