Tom Santa “We Dont Ever Stop”

Combining infectious vocals with deep, pulsating grooves, broken beats and fluttering synths, ‘We Don’t Ever Stop’ is a poignant dance track that leaves a lasting impression. It follows his smash hit ‘Rainfall’, a debut release that has amassed over 80 million streams globally and has been played over 50 times on BBC Radio 1.

Riding high after the success of ‘Rainfall’, Tom Santa now shows a deeper side of his production skills with ‘We Don’t Ever Stop’ and we are here for it. 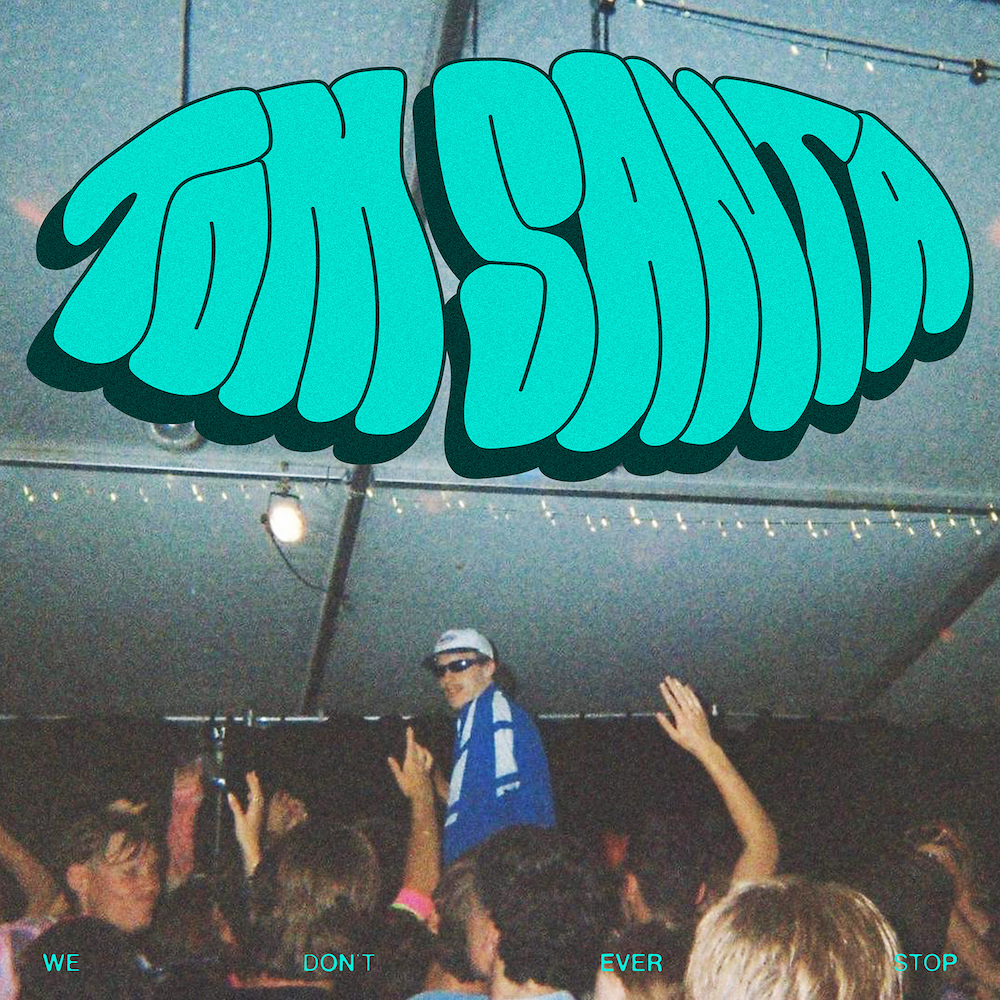