Giving you the hottest in dance and electronic music since ’95 Ultra Music don’t quit.An indie label that helped launch the careers of some of the most successful names in dance music like Kaskade, Calvin Harris, Steve Aoki, and Kygo.

Returning with their latest sampler for 2020, and once again packed with the latest cuts and essential artists from across the global including

Solardo & Paul Woolford – Tear It Up feat Pamela Fernandez
The Manchester duo Solardo team with electronic music veteran Paul Woolford (aka Special Request) for this power packed piano anthem we all need right now! One for the ages the guys go to work on the 1992 classic ‘Kickin In The Beat’ from Chicago diva Pamela Fernandez

Carnage & The Martinez Brothers feat. Elderbrook & Mike Dean – Together
Never one to sit still, or in a musical lane the force that is Carnage offers up his first single from the new forthcoming album from ‘Papi Gordo 2’ – ‘Together’ .  ‘Together’ features US pure house & techno stars & Ibiza residents The Martinez Brothers as well as the UK’s Elderbrook, the voice of global smash ‘Cola’

Karen Harding x Digital Farm Animals – Undo My Heart (GotSome Remix)
Remix by UK producer GotSome who has recently collaborated with house legends Ron Caroll and Chuck Roberts. The original version is currently playlisted at Sirius XM in the US and at Kiss FM in the UK

PaN!ck – Need U including Leftwing : Kody Remix
Debut feel good house track by new signing PaN!ck. Having previously produced tracks for the likes of Disciples, celebrated Paul Harris and Nick Sheldon collaborate under the alias Pan!ck . If the original didn’t lift you enough, Leftwing : Kody turn the dial all the way UP! 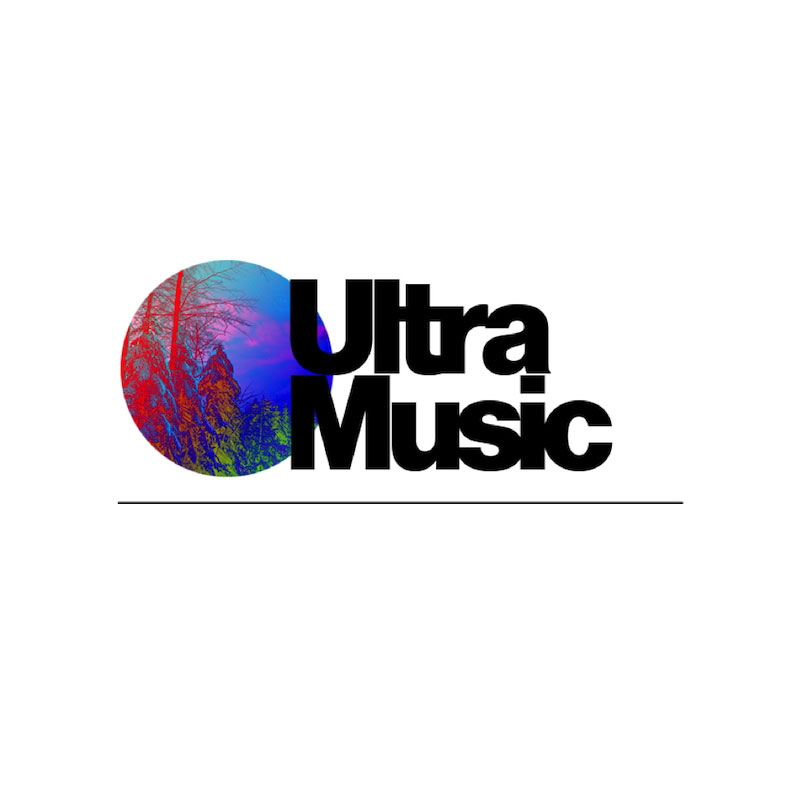