“Live the Dream” is the 3rd instalment in a string of epic collaborations from Wildfire & Sophiegrophy.

Wildfire providing crisp production and Sophie with her signature style vocals “Live the Dream” was originally written and recorded in Melbourne before Wildfire (Matt) travelled to the Northern Rivers, NSW to finish the record.

Wildfire coming off the back of a No.1 Aria Club Chart release and receiving the tick of approval from Triple J tastemakers; Dave Ruby Howe, Declan Byrne & The Aston Shuffle on their previous two releases “Moment” & “Now Wait”, these two are not showing any signs of slowing down in 2021 and are kicking off the year with a dance floor heater.

Get your ears around “Live The Dream”. 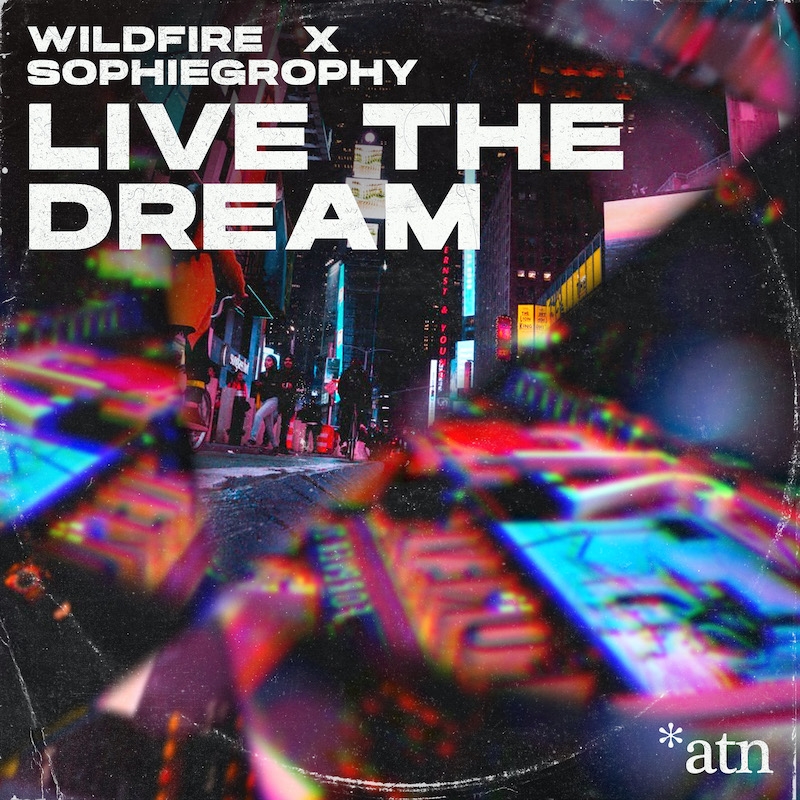