Well… There goes my most secret of weapons!

Club Sweat’s dance floor darling and your reigning Queen of Disco, MELL HALL teams up with Italo house master, BABERT to give you CAN’T STOP NOW!

Tried and tested by the best in the BIZZ, From Adelaide to Italy, they bring a saucy Nu-Disco workout with more glitter funk and sparkle than Paris Fashion Week

Taking it back to 92′, sampling the massive and classic Yazoo ‘Don’t Go’ CAN’T STOP NOW is exactly that…
Unstoppable… More-ish… Got-sta-have it babehhhhh!!

Did we mention the VINYL has already sold out and on the re-press?… NUFF SAID!

Whilst I now don’t have **Exclusive** DJ rights to this record anymore, I know its going to a better place!
aka… Every POOL PARTY… Every CATWALK… Every DANCE FLOOR…and of course.. THE DISCO! 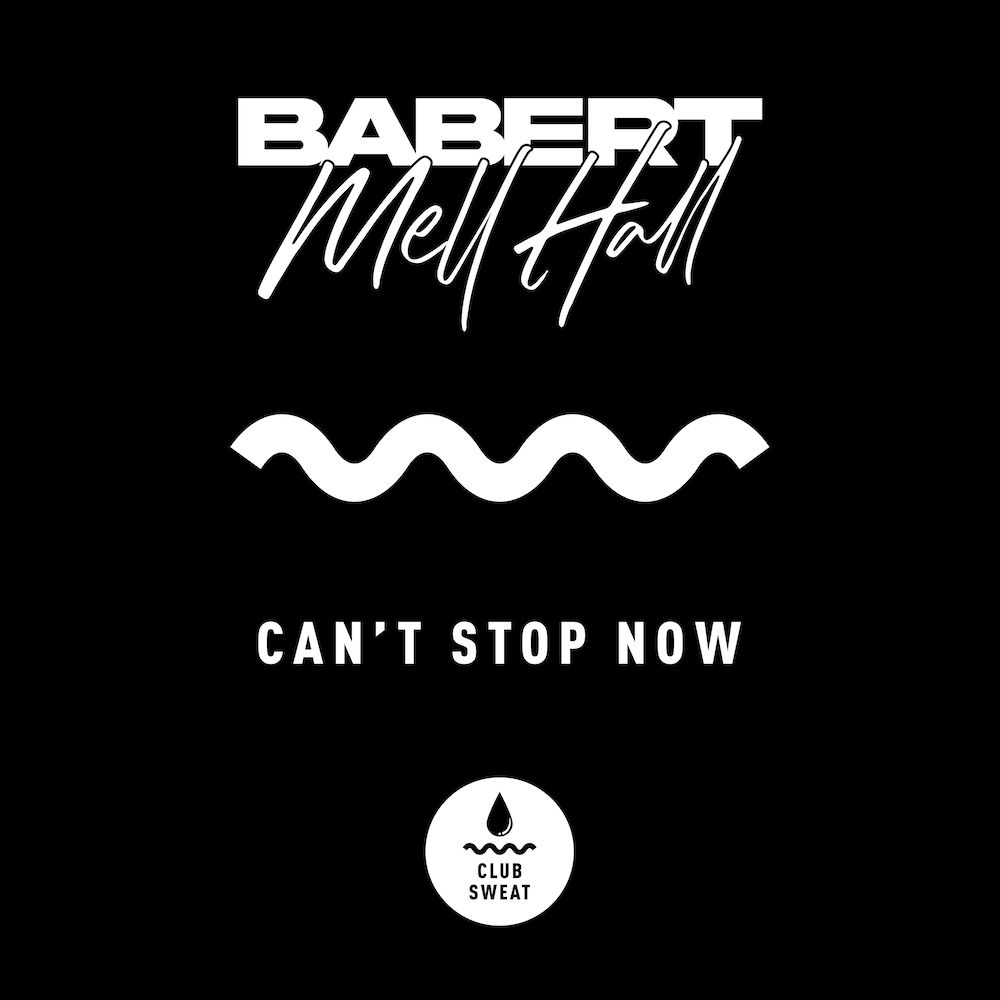