If you believe in stuff like kings and queens then you would probably like the idea that if there is a king, there should also be a queen (and vice versa).

In the land of the DISCO, it would be very hard to deny that the undisputed king of disco in the modern era is none other than Sweat homie of homies PURPLE DISCO MACHINE. And on his throne as he rightly has been, we at SWEAT started scouting the world for a QUEEN of DISCO to join him.

We searched high and low, far and wide and finally, in our own backyard, we found the perfect candidate…….none other than MELL HALL. With some stand out remixes for STACE CADET and KLP, as well as TORREN FOOT and DAVID PENN, it was very clear that MEL was ready to give the KNOCK KNOCK and ask for the keys to the QUEENDOM…………

So when she sent us KNOCK KNOCK featuring the amazing THANDI PHOENIX, we knew that our search had come to an end and the Queen of the disco had arrived. We opened the gates, we showed her around the palace and for her coronation, we hereby invite you, lovers of the dance, purveyors of the disco, to now feast on her first single and what shall begin an amazing reign…. 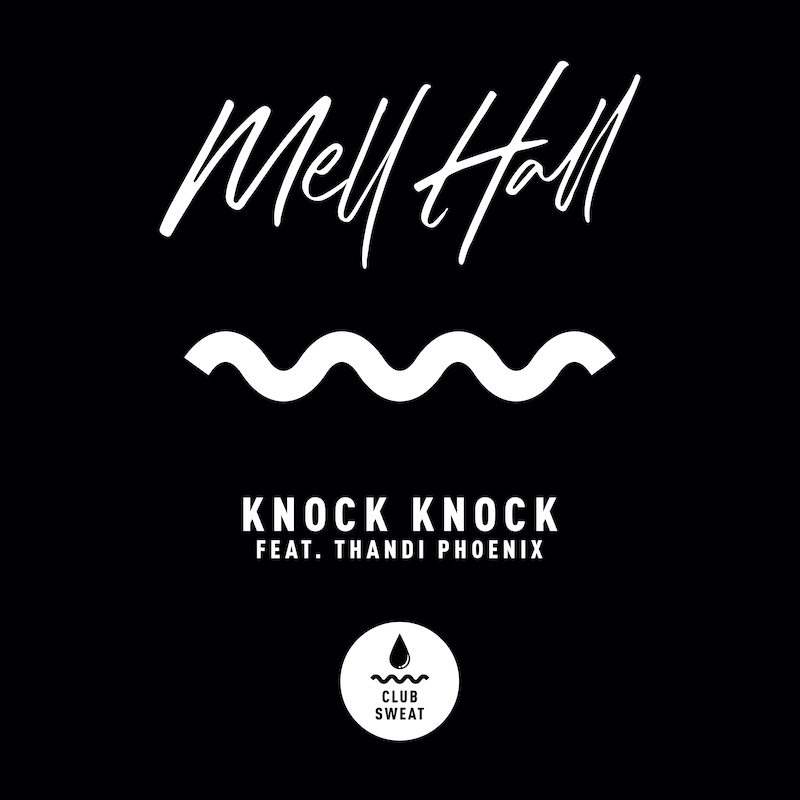