Ben Hemsley is rapidly establishing himself as one of the most exciting new talents in the house music world with luring melodies and avours of old school rave nostalgia.

The Newcastle based DJ and producer has been honing his skills behind the decks and packing out venues across his home town, becoming nothing short of a local hero! It wasn’t long until Ben found himself playing alongside Patrick Topping for a mouthwatering set at Motion, Newcastle. Since then, Ben has been traveling across the UK playing alongside house music royalty such as Green Velvet, Hot Since 82, KiNK, Alan Fitzpatrick, Skream and more!

Having spent many hours locked in the studio, nessing his sound, Ben’s tantalising skills as a producer really came to light when Repopulate Mars boss, Lee Foss, signed Ben’s debut track, ‘Caress Me’. The track was an instant hit reaching #7 on Beatport’s Tech House chart and an impressive #15 on the overall chart, earning Ben a call up from BBC Radio 1’s Danny Howard for a live interview before Danny played the track for the very first time on the airwaves.

Off the back of Hemsely’s recent success now had the opportunity to Remix Solardo‘s recent smash single with Maur ‘Power’. Hemsley applies his signature electronic/house sound elevating the original into a wider space. 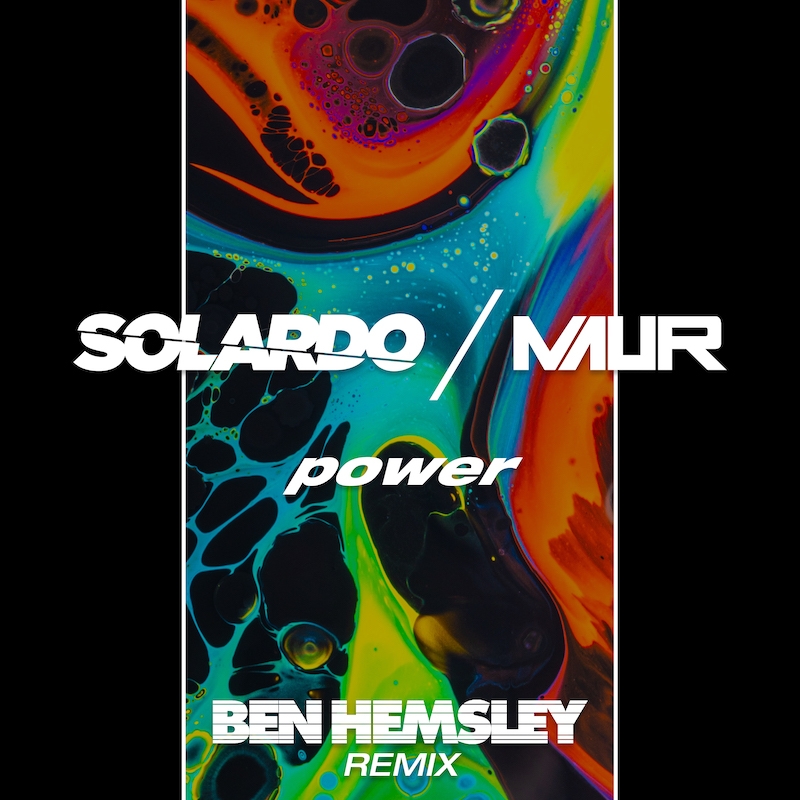