Toolroom drop an essential Sampler just in time for clubs re-opening its loaded with the best of the best!

Dutch DJ & production powerhouse GUZ has teamed up with Italian production duo Havoc & Lawn to drop their brand-new collab ‘Come Back’ exclusively on Toolroom. A first time collaboration for the budding artists, and a label debut for Havoc & Lawn means only one thing, a cut of the freshest new House music for your listening pleasure.

First up it’s GUZ himself, being a label veteran having made his own debut back in 2017 on our Ibiza album. An artist who has made waves in the scene for a minute now, has recently returned to Toolroom remixing Mark Knight’s ‘You Saw Me’ featuring Damon Trueitt, it’s safe to say that GUZ is on fire at the moment!
Up next is Havoc & Lawn, the Italian duo who have made a name for themselves as ‘musical extraordinaries in the making’ releasing banging House & Tech House records on Ultra, Simma Black, Nervous Records and DFTD to name a few.

Alex Preston – All I Need

A musical virtuoso and talented electronic music producer in his own right, Alex Preston typically makes heavy use of live instrumentation throughout his productions, featuring everything from live guitar and bass to brass stabs and organ chops. This is especially prominent in his latest release ‘All I Need’, as Alex Preston trades off the sunny beaches and feel-good vibe on his previous hit ‘Love You Better’ in favour of lush sunsets and a deeper club sound.

A solid funk groover from the start, ‘All I Need’ moves at its own pace, evoking images of late- night parties kicking off just as the sun goes down. Entering the club with its stomping beat and pumping bass line, before a driving Steve Wonder inspired Clavinet lead comes in. Alex leaves his stamp on the record, dropping his signature infectiously groovy guitar riff, funked out to the max with the use of a wah pedal for added effect.

Back once again it’s none other than CHANEY, who returns to Toolroom with another absolute gem of a record. Bringing a more mature vibe to his sound, ‘Need You (Higher)’ is an exceptionally deep record sporting everything you didn’t know you wanted. From turning heads to moving dancefloors, Electronic DJ, producer and general powerhouse CHANEY has been making waves in 2021, with his summer hit ‘Back To Me (feat. Laura Davie)’ dropping back in May, CHANEY is here to close the end of summer with his latest release on Toolroom.

‘Need You (Higher)’ is an all-out Piano House anthem in the making, but with a driving Tech House beat focuses the track, firmly planting its foot into the club world. This nostalgic filled record tugs at your heart strings throughout, with piercing strings and melancholic synth chords drawing you before a touching vocal melody electrifies your soul, leaving you longing for more. Emotions run deep on ‘Need You (Higher)’, hitting you right in the feels with its passionate vocals and a ferocious intensity. A big record for sure and a huge release from the rising DJ, make sure you keep your eyes on CHANEY.

Landing on Toolroom, it’s a label debut for an upcoming Liverpool based DJ & Producer ESSEL,who makes her way onto the label in a big way with her debut single ‘Love Vibration’. A huge record for the emerging artist who,in the short space of time,has risen through the noise at breakneck speeds, turning heads, and dropping dance floor heaters alike. ‘Love Vibration’ is without a doubt a straight up House banger, with a stomping groove and funky bass line that’ll get any dance floor moving no matter what time it is. Is the sky the limit? Not for ESSEL that’s for sure, so make sure you get this one on repeat! 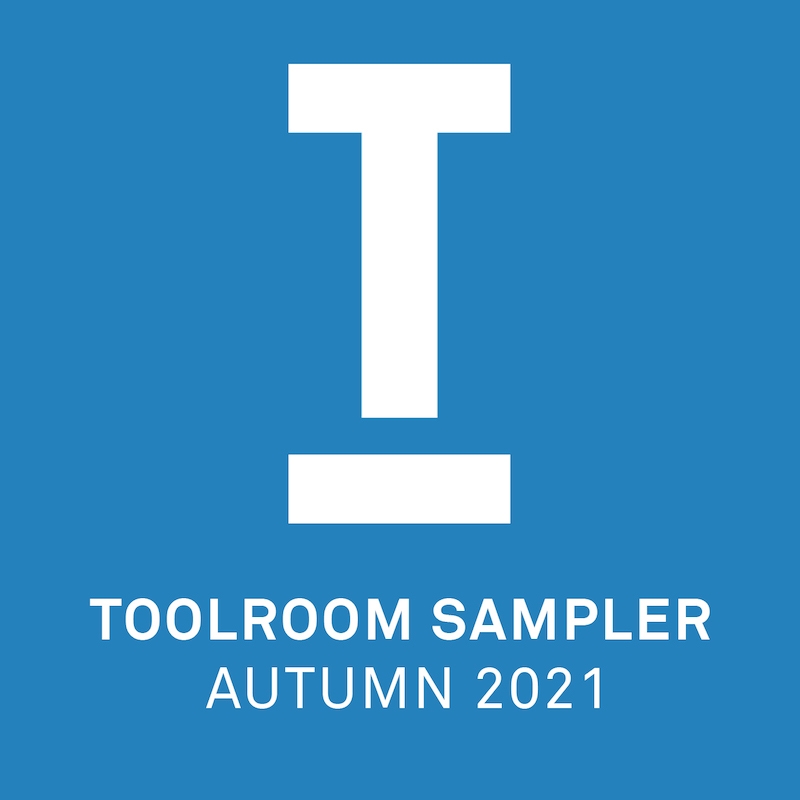