We’re thrilled to announce that Ben Miller (AUS) is making his debut on The Myth Of NYX.

All the way from Perth, Australia the 24 year old legend is here with his ‘Intro To The Anthem’ as a gift for the deities. Ben Miller is known for his strong rolling basslines, percussive drums and catchy synth elements, culminating in a release designed to elevate any playlist or DJ set!

Label
The Myth Of NYX 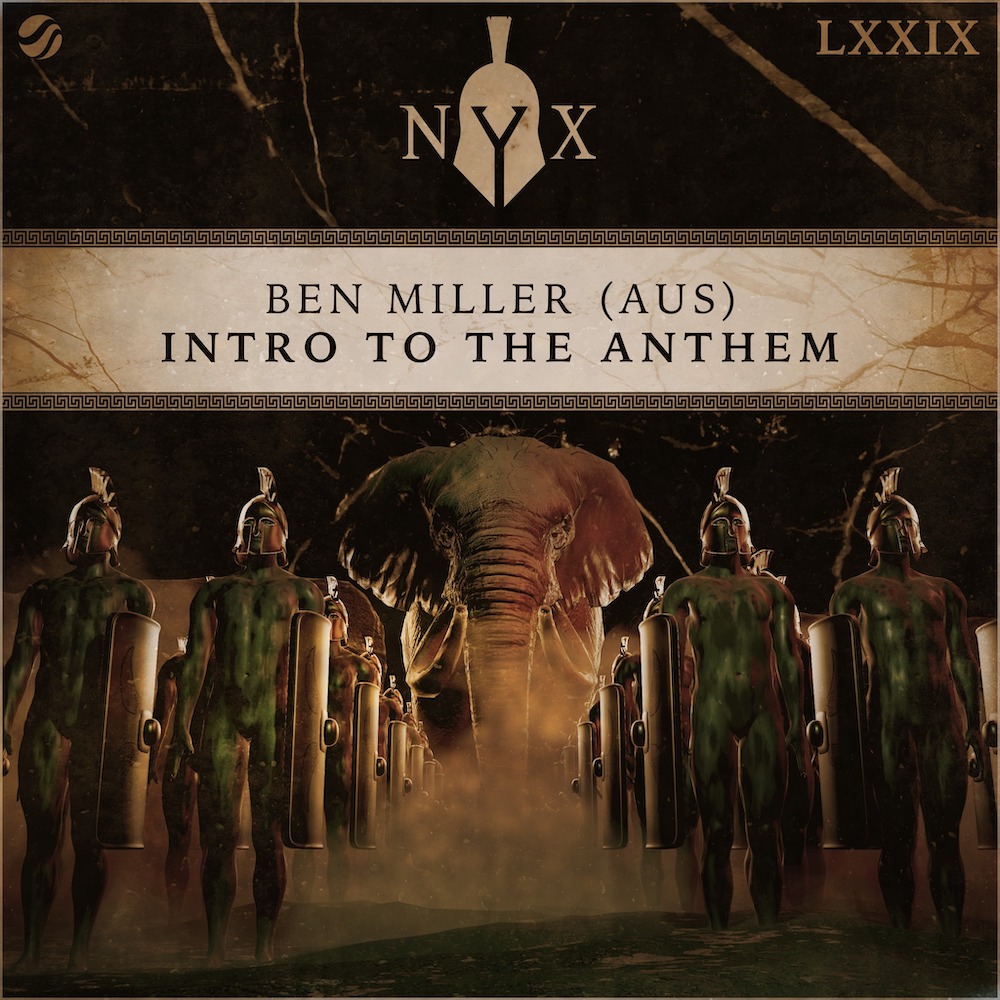