Just A Ghost sees World renowned Producer and DJ Claptone team up with the legendary Seal who marks a return to the dancefloor lending his instantly recognisable vocals to this huge dance crossover.

The enigmatic Claptone is one of the World’s most renowned electronic music producers & DJs, is set to release his third and biggest album to-date in 2021 ‘Closer’ on 12th November. This follows the global successes of previous records ‘Charmer’ and ‘Fantast’ which have amassed 200M streams and over 200K equivalent album sales. 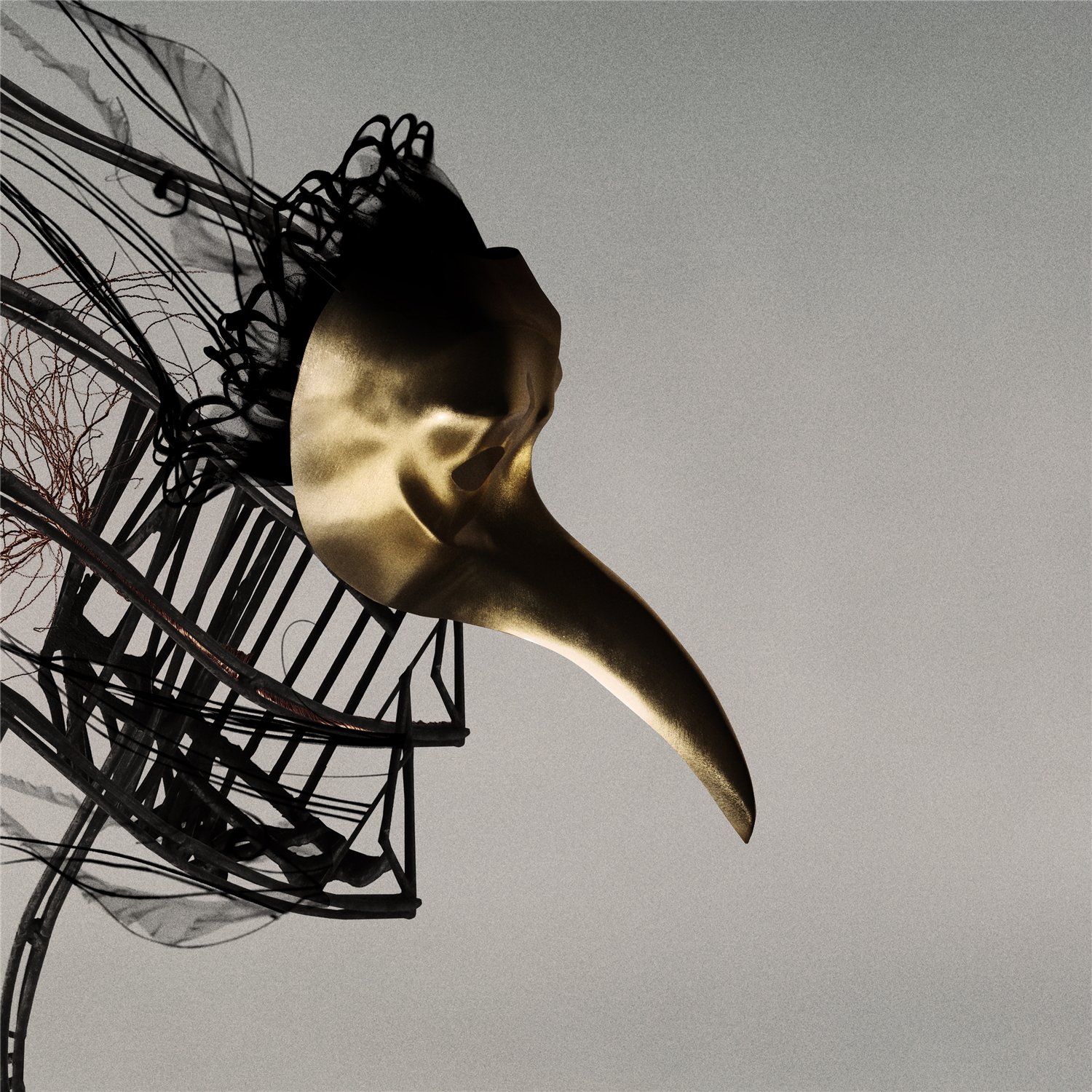