“Love Tonight” by Melbourne duo SHOUSE is an anthem of hope & unity that has captured the imagination of global audiences in 2021.

Featuring a choir of over 20 diverse and amazing artists that they have loved and admired in their local scene, on “Love Tonight”, SHOUSE have created an overture that morphed from an underground classic into a modern phenomenon beyond dancefloors. Love Tonight is so many things for so many people: A declaration of love during a time of isolation. A demonstration of solidarity. A cry of collective strength.

The original has already placed inside Spotify’s Global Top 50 streaming tracks as well as Viral Charts in over 50 countries. It is currently #4 on Shazam’s Global Top 200 Chart (#1 in Shazam’s Global Electronic Genre), in some of Apple Music’s largest playlists across the world, singles charts across Europe, Australia and UK, and #1 on Billboard’s USA Dance/Mixshow and Radio airplay charts, making “Love Tonight” one of the year’s hottest records.

After a swathe of underground remixes including rubs from Mike Simonetti, Oliver Huntemann, DJ Seinfeld, Vintage Culture, and French dance god David Guetta, German hit-maker Robin Schulz turns the heat up on an incredible vocal-driven version of the record, bound to find favor on dancefloors emerging out of Summer of 2021 and beyond.

“The original version of “Love Tonight” has been one of my favorite summer tracks in recent years. I was really keen on producing my own version. The catchy and unique vocals are perfect for epic peak time moments at festivals. Since many shows were cancelled this year I had the time to craft a remix that works on the big stages as well as for me privately when cruising in the car.” – Robin Schulz 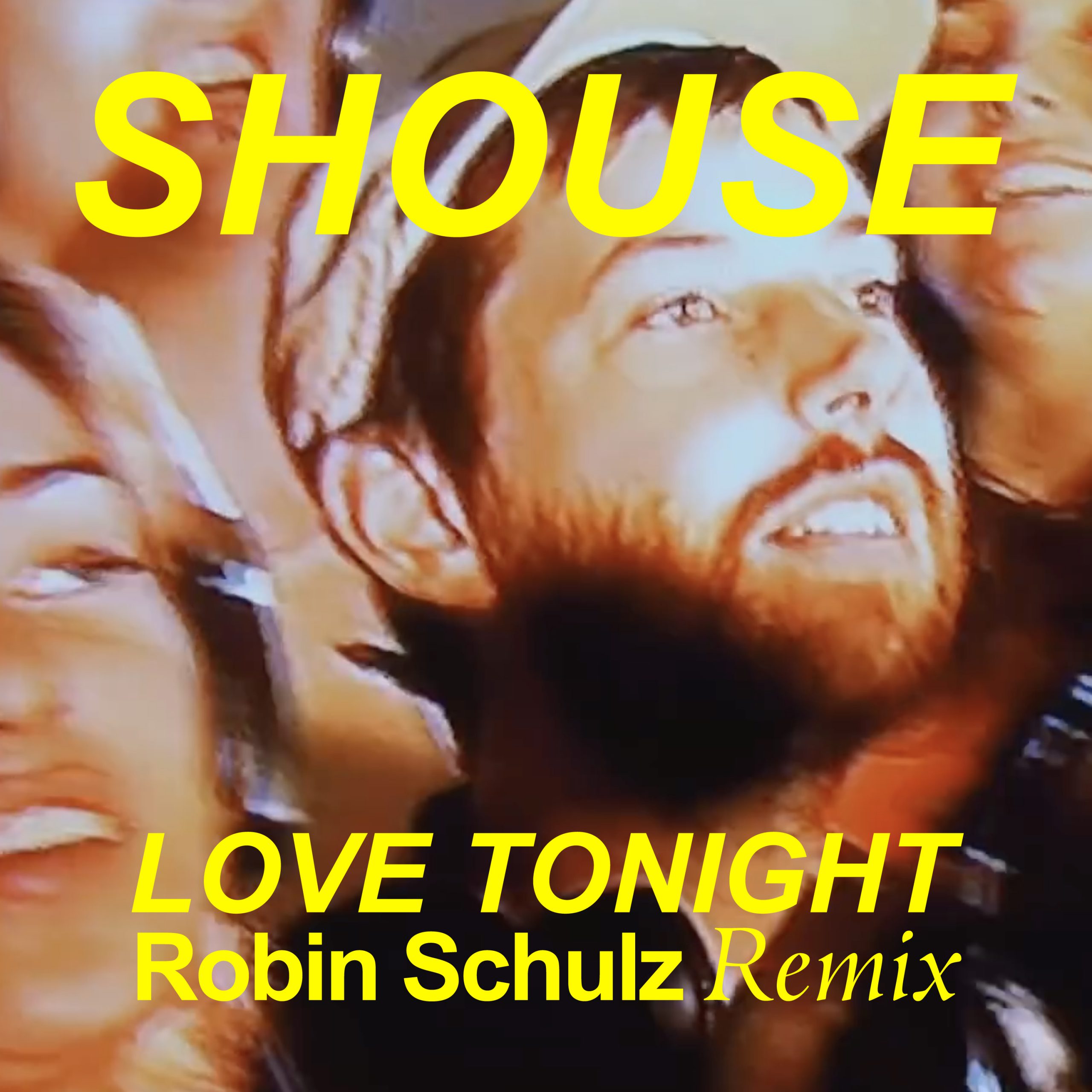