After releasing the jaw-dropping ‘Popcorn’ it was only fair to invite Dave Winnel back for another round with the speaker-shaking ‘1993’!

Dave Winnel’s best performing track ‘Always Feel Like’ has achieved nearing 20 million plays on Spotify and with shows at both Tomorrowland & Stereosonic, he’s a force to be reckoned with.

This time Winnel is teaming up with with Voli K who has previously joined forces with producers such as Jerome Farah, Cyrus Villanueva and Charles Fis to name a few – get ready for a tune destined to be a future classic as Dave Winnel & Voli K unleash the banging ‘1993’

Label
Myth Of The NYX 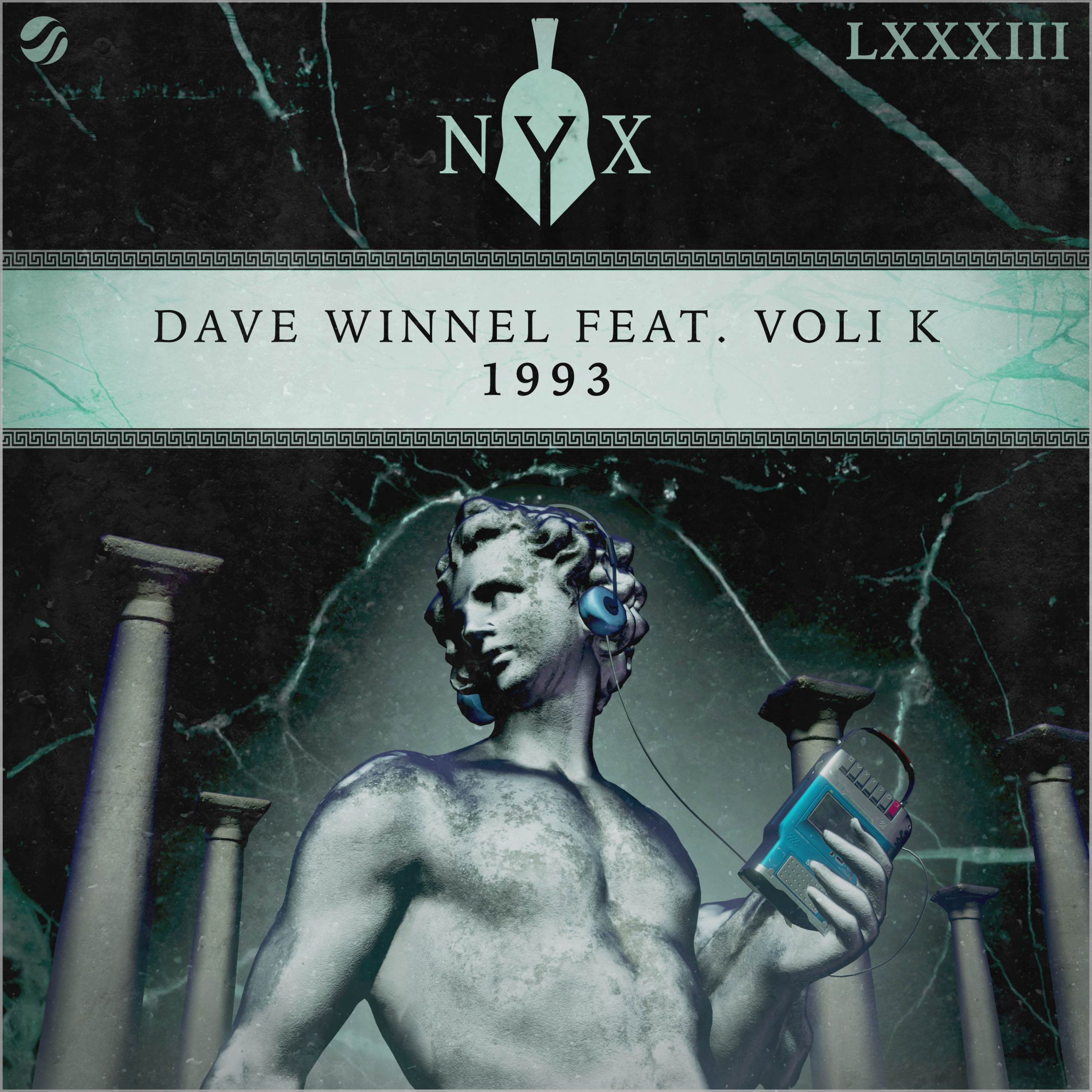