Deep House
David Dann “You And Me”

The label founder who broke Zhu, Gallant and THEY. is back with his own deeply personal artist project.

Music curator, founder of Mind of a Genius Records, and prodigal producer David Dann emerged from self-imposed isolation in the studio with his first new music in seven years. Following back to back Grammy-nominated projects under Zhu for ‘Faded’ and Gallant for the album ‘Ology’, the self-produced track is the latest zig in a road of zags that make up a 15-year career tradition of perking ears and rubbering necks. From label boss, to music curator, to music producer, and more, Dann effortlessly wears multiple hats.

Simultaneously a swan song for the COVID age and a triumphant return to those who have known Dann the longest in his career, the track represents a return to his roots indicative of his affinity for live performance back in bloom.

On the horizon, more new music appears to be on the way. Dann is slated to release a series of similarly introspective, yet euphoric electronic music tracks suited for home listening and club nights alike. 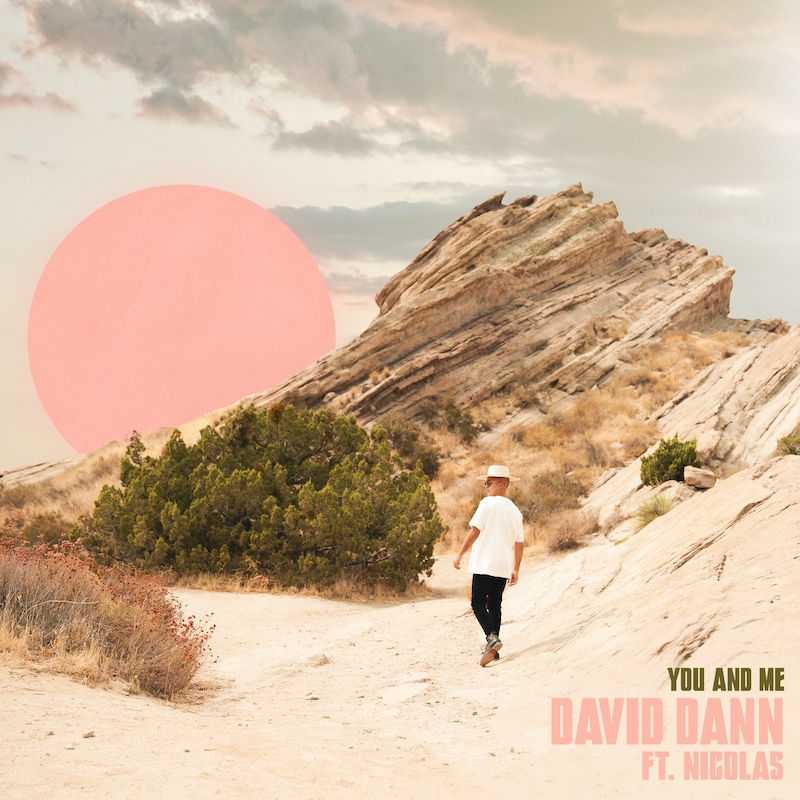