Grammy Award-winning producer, DJ and songwriter David Morales is an artist who needs little introduction, with a palpable musical influence felt across the worlds of house and disco. Following the release of his first studio album in over a decade ‘Life Is A Song’ at the start of 2022, he now makes his anticipated Glitterbox Recordings debut with ‘Holding Me Touching Me’, featuring regular collaborator Elle Cato. A slice of golden-era inspired disco with ethereal strings, rich percussion and an unwavering groove, Elle’s soaring vocal marries together all the elements for a glorious Glitterbox Recordings release 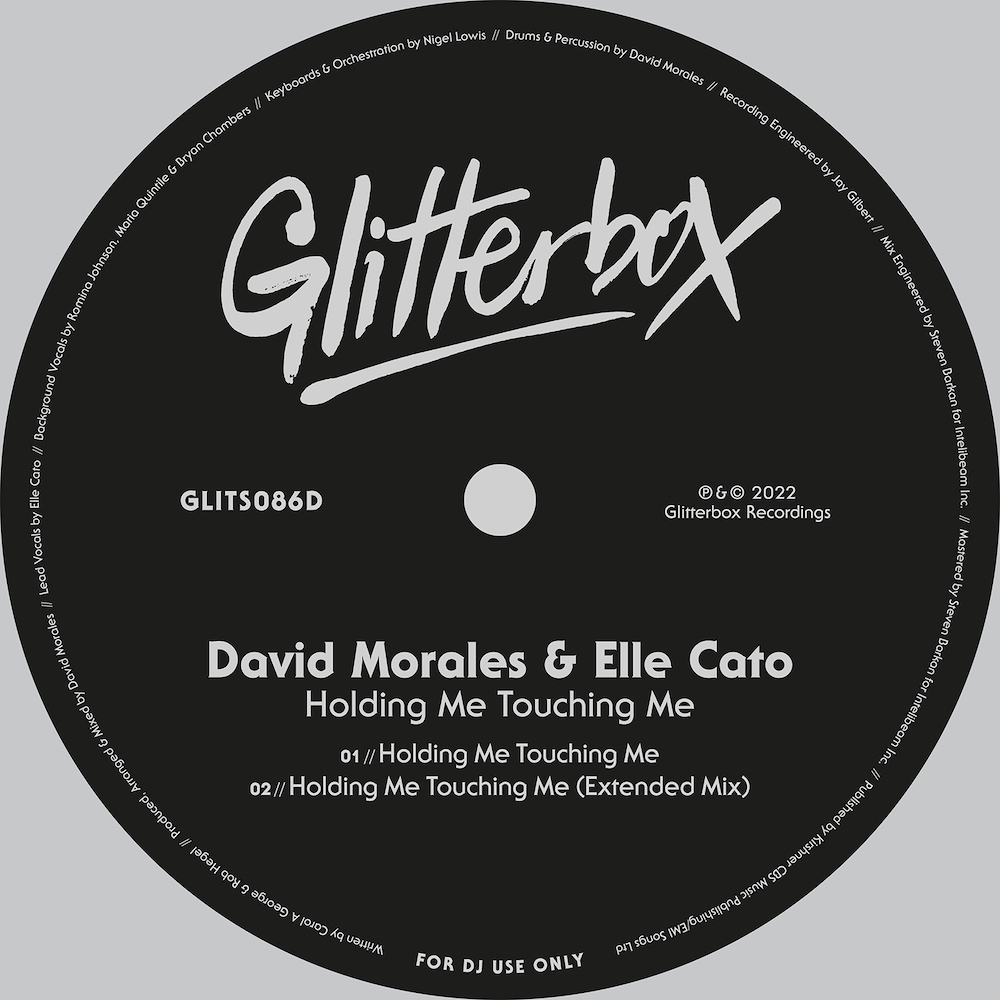