This summer, deadmau5 surprised fans with “Pomegrante,” a critically acclaimed collaboration with The Neptunes. Now, to close 2020, he returns with a new single “Bridged By A Lightwave” with singer/songwriter Kiesza out now on mau5trap.

“Bridged By A Lightwave” is a nine minute musical odyssey and Kiesza‘s first ever collaboration with deadmau5 — brings him back to the dance floors destined to become another great work in his pantheon of female-fronted collaborations which also includes “Drama Free” featuring LIGHTS, “I Remember” with Haley (& Kaskade), “Sofi Needs A Ladder” featuring SOFI, “Raise Your Weapon” featuring Greta Svabo Bech and the deadmau5 remix of Morgan Page‘s “The Longest Road” featuring Lissie.

A fellow Canadian via Calgary, Kiesza has managed to bring her unique carefree spirit to every journey she embarked on. As a former member of the Royal Canadian Navy, a ballet dancer, and beauty queen, she exploded onto the music scene in 2014 when her hit song “Hideaway” became a global smash hit and fans fell in love with more than just her songs.

“deadmau5 and I used to endlessly run into one another at festivals and always talked about working together one day. I think we talked about it for at least four years before we actually finally got down to business.” says Kiesza. “Finally, one day he sent me a track to write over. I wasn’t proud of my initial ideas and being a big fan of Joel, I was determined to give him my absolute best work. One night as I was heading to Norway from the UK to mentor music young students, my taxi hit a massive traffic jam and I soon realized I wasn’t going to make my flight. We were at a standstill for almost an hour before we began inching toward the airport. But as I was sitting there peering out the window, like magic, all of a sudden the entire song just appeared. I pulled out my phone as fast I could to capture the words and they flew in. It was as if someone was threading the song into my mind from another dimension. By the time I finally arrived at airport, my flight had long departed, but ‘Bridged By A Lightwave’ had landed in this ‘3D place.’“ 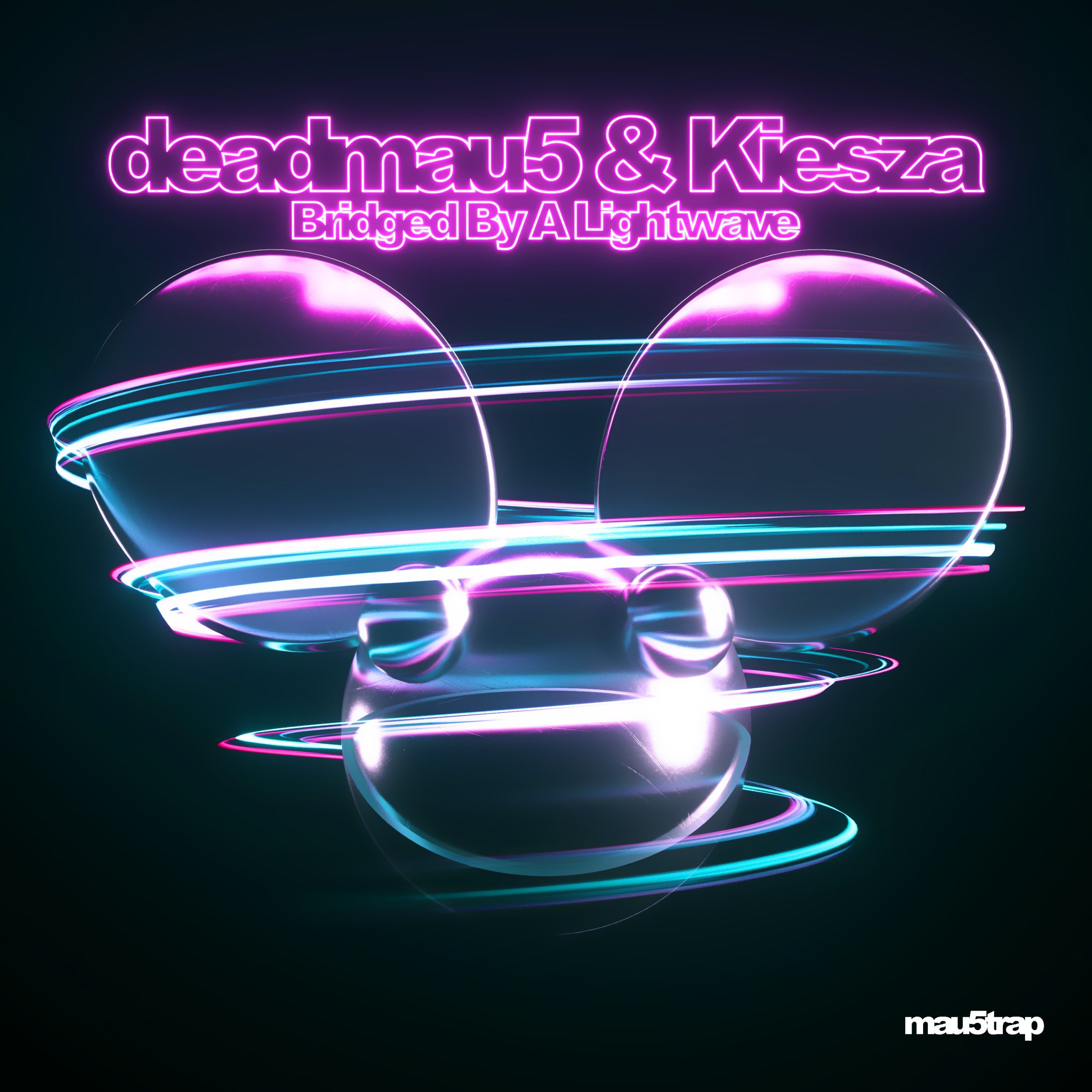