One of Italy’s brightest dance talents Marco Faraone teams up with rising star of the scene Greeko on ‘Armaghetton’ for a striking Defected debut.

Initially released on Marco’s own imprint Uncage, with support from tastemakers like Radio 1’s Danny Howard, Annie Mac and Pete Tong, it quickly pricked the ears of Defected’s A&R team with its lively spoken-word vocal and bounding bass.

Perhaps best known for his more techno-leaning releases, this confident foray into house shows Marco Faraone‘s innate ability to straddle the two worlds with total finesse. Springy and playful with endless club appeal, ‘Armaghetton’ is a future hit for the dancefloors that might have been. 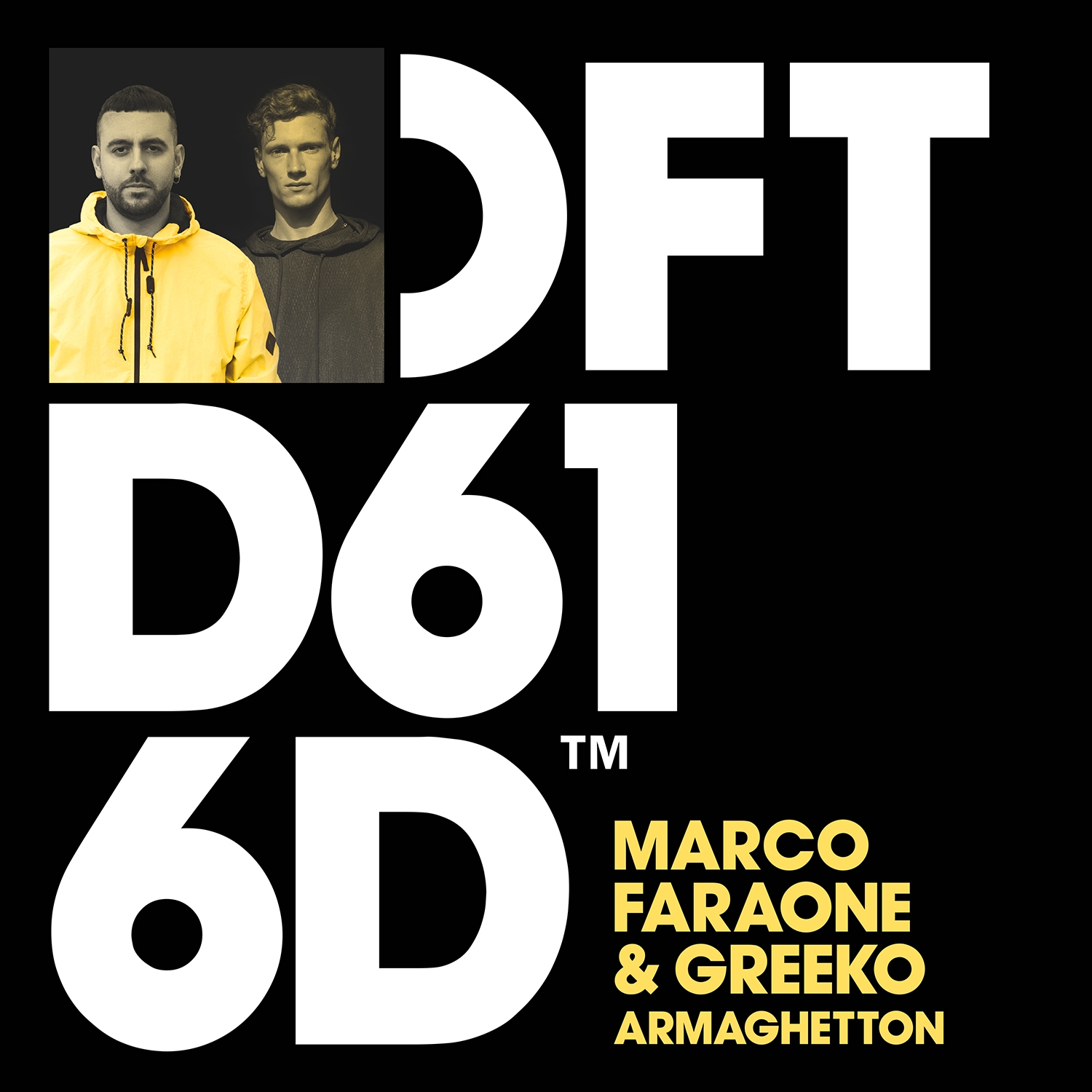