Nu Groove was one of the pioneering house music labels to come out of New York.

Originally active between 1988 and 1992, its mark on the scene was to be felt for years to come. The cult label has been lovingly cared for by Defected since 2017, when the label group acquired the catalogue and re-packaged it for a digital world.

Now Nu Groove are releasing new productions for the first time in almost three decades, and after debuting with a special 12″ double release from Deetron and Jovonn, Deetron‘s contribution now has its anticipated digital release.

Once again demonstrating his house mastery, the Character boss and key player in Switzerland’s musical scene opens with the piano-laden, sparkling groove of ‘Dr. Melonball‘. ‘V-NRG’ follows, a blissed-out club cut with melodic keys and a powerful bassline that captures the energy of a steamy dancefloor. Transporting its listeners to the roots of New York City house, this release signals exciting things to come from a revived Nu Groove records. 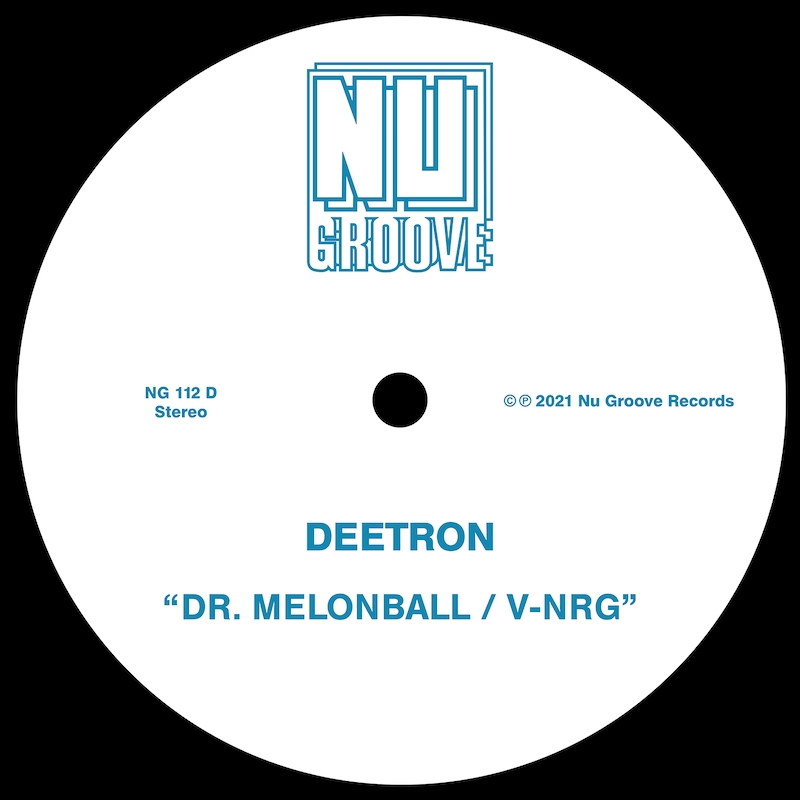