The Vision returns with the third single from their eponymous debut album, along with remixes from two of the scene’s most revered producers.

‘Missing‘ treads the familiar tale of love lost with a stark openness, a funk-filled track underpinned by a catchy vocal hook sure to resonate with its listeners.

As one half of The Vision, this release is the first where Ben Westbeech provides vocals as well as producing behind the scenes alongside Kon, perfectly matched with regular collaborator Andreya Triana to bring the heartfelt lyrics to life.

Swiss DJ Deetron is the first to provide a remix for the package, flawlessly executed with bubbling synths and snapping percussion, as the Character Records boss explores the emotional potential of dancefloor-destined house to compelling effect. Up next, underground hero Maurice Fulton steps up to the plate, an artist described by Resident Advisor as “making some of the most unhinged house out there”, his mix may strike listeners as surprising with its stripped-back feel.

With extended instrumental breaks perfect for club play, the reflective feel of Maurice’s mix aptly suits the message of the record, as elegant guitar riffs and warm synths make his an irresistible version.

‘Missing’ is no exception to The Vision‘s existing discography, as meaningful messaging is paired with flawless execution to produce a record with all the makings of a future classic. 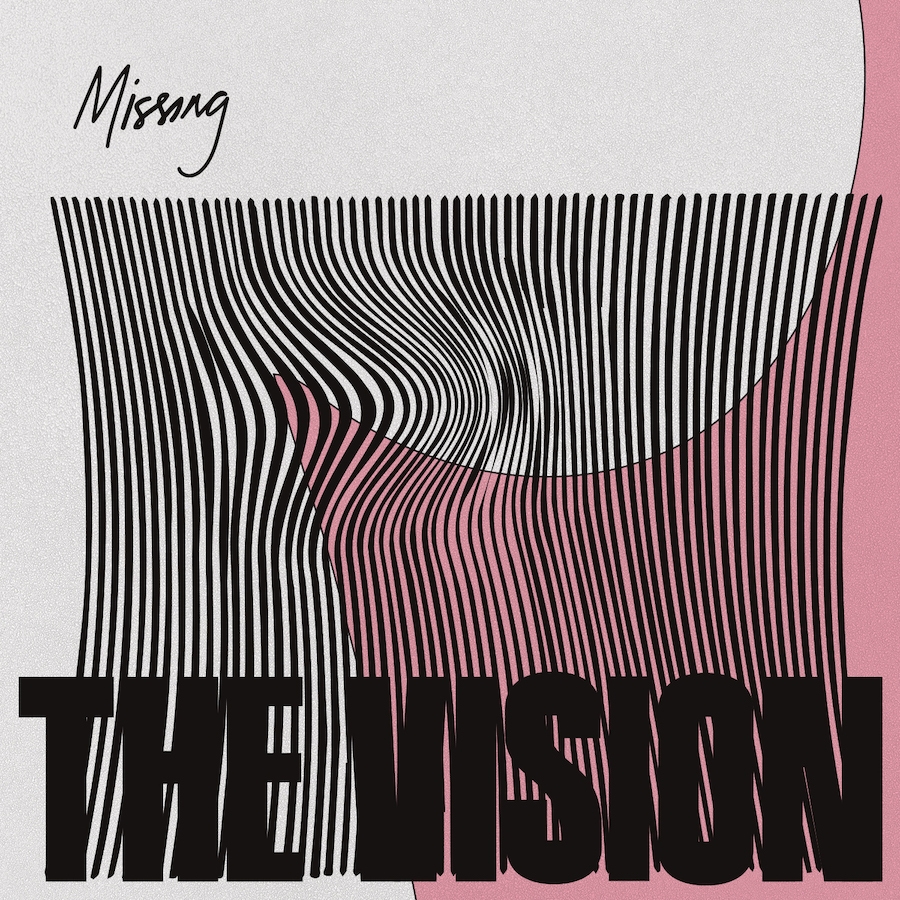