We cannot possibly look back on 30 Years of Vicious without including Dirty South. The Melbourne native signed his deal with us in 2005 and he has never looked back, not only delivering a string of huge records with Vicious, but then kicking off his own label and adding numerous collaborations to his repertoire.

We’re delighted to welcome PAX to the remixing duties here on Dirty South’s epic version of ‘The End’. Originally by The Doors, Dirty’s version dropped in January 2008 and combined a new recorded but hauntingly similar to Jim Morrison vocal with Dirty’s trademark big club sound. As PAX said “We have always loved the original rework of this seminal Doors classic, so to be able to put our own stamp on it was so sick. Our favourite remix to date”.

Having topped Beatport multiple times in recent years with their huge tech house sound, PAX seemed like a great choice to provide a new take on ‘The End’ and they have certainly delivered… Proper club vibes here with a drum led intro followed by a cracking bassline drop before we hear the awesome vocals for the first time. All the time the burbling bassline remains and it kicks back with a great energy as we work our way through the remix into the main vocal led breakdown. Sure to sound epic on a big system, this remix then builds back through the bassline, huge sweeps, big drum rolls and the dubbed out vocal before dropping back into the main groove. Yes… We love this!!!

Thanks to Dirty South for providing so many great tracks during his time with Vicious and a huge shout out to PAX for delivering so much fire on this remix! 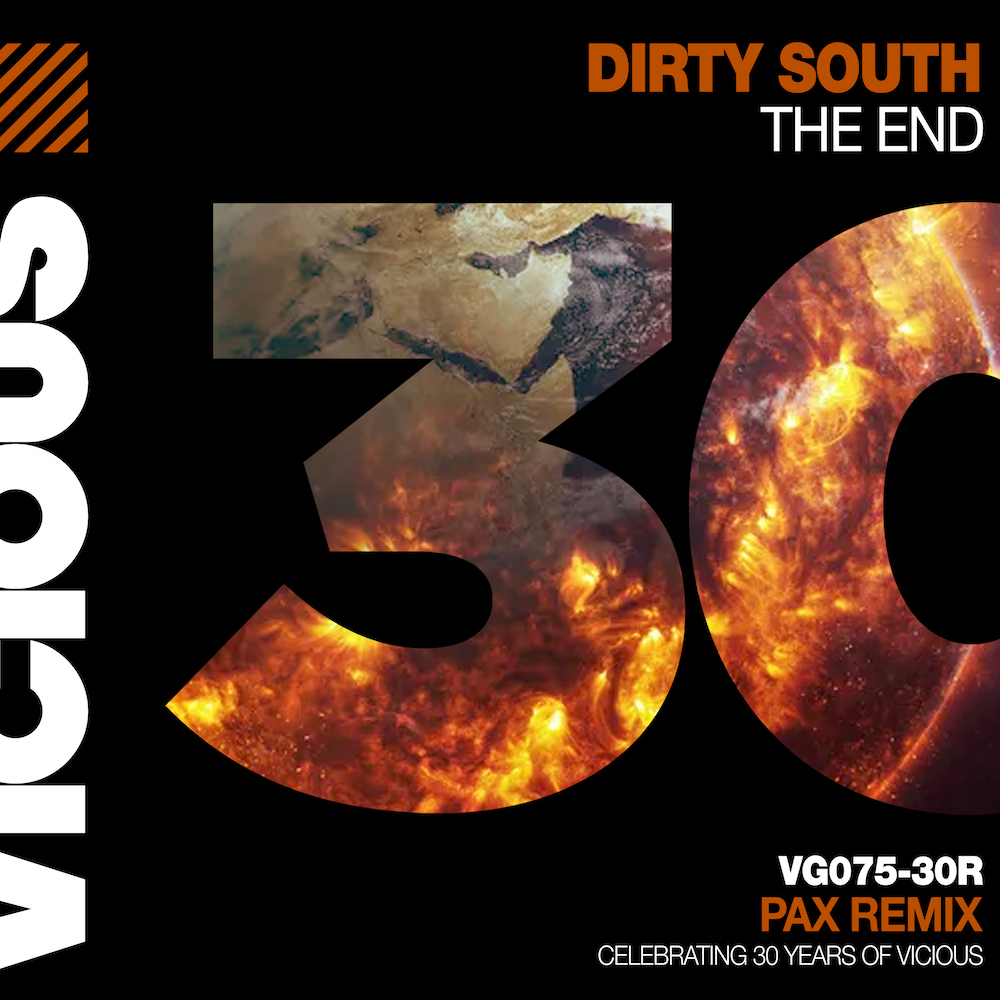