Take one of the most legendary US-UK rap collabs of all time and a promising new gen trance producer from France -and the remix of the year is ready. Durdenhauer is the talk of the town with his edit of A$AP Rocky‘s and Skepta‘s “Praise The Lord (Da Shine)”. No wonder, since the Frenchman brings the original to the dance floor with a unique 2000s vibe between trance synth, hard house beats and lots of bass.

After more than four million streams on Soundcloud and placements in the DJ sets by Trym, Patrick Topping and Afrojack, the acclaimed remix is finally getting an official release. The Frenchman Alex Pinet hides behind the producer alias Durdenhauer. As an autodidact, the DJ and producer, who commutes between Montpellier and Toulouse, not only makes a name for himself as one half of the house duo QUID, but also as a solo artist -and brings his passion for techno, trance and acid to his songs in his very own way. 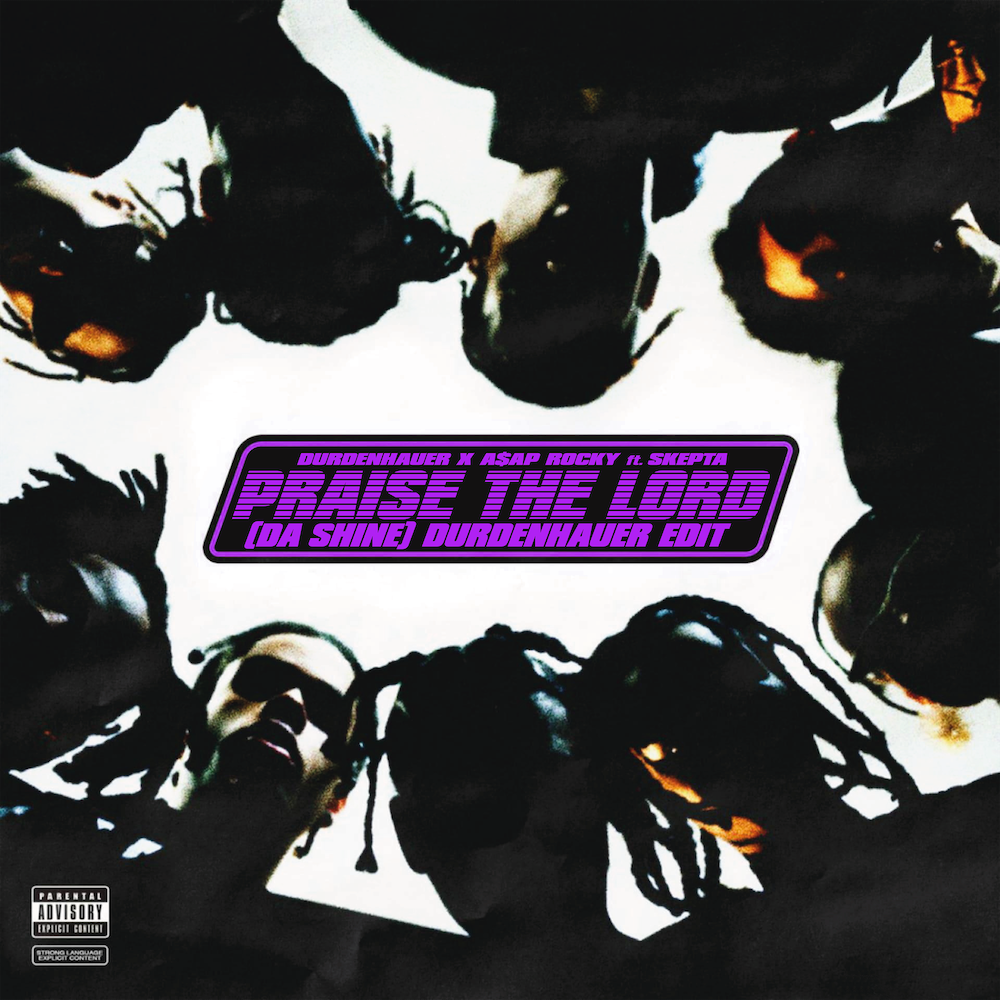