French Original first appeared on the scene in the midst of the 2020 lockdowns.

Gaining attention for his remix of Pomegranate by deadmau5 & The Neptunes ,his first solo release History and as a co writer to Meduza’s “Born To Love” (now upwards of 40 mill streams on Spotify), he is one to firmly watch for 2021.

The French-born producer grew up in Cannes and has spent the last few years bouncing between the UK and his homeland. In the past few years French Original has collaborated with artists like The Vamps, Plan B, Connor Maynard, and Madison Beer (playing guitar for her at shows and special events across Europe).

The latest offering from the French producer showcases his innate dexterity as a producer with subtle deep house sensibilities and breezy vocal.

“I wrote this song with my good friend Molly Irvine (Co-writer of ‘Breaking Me’ the huge hit for Topic) we’d been talking about writing a song for all of those who find themselves caught up in the drama of break up’s and make up’s when the excitement comes and you’re on the brink of losing that person forever and then the honeymoon period of making up again, we all have friends trapped in this cycle don’t we ?” 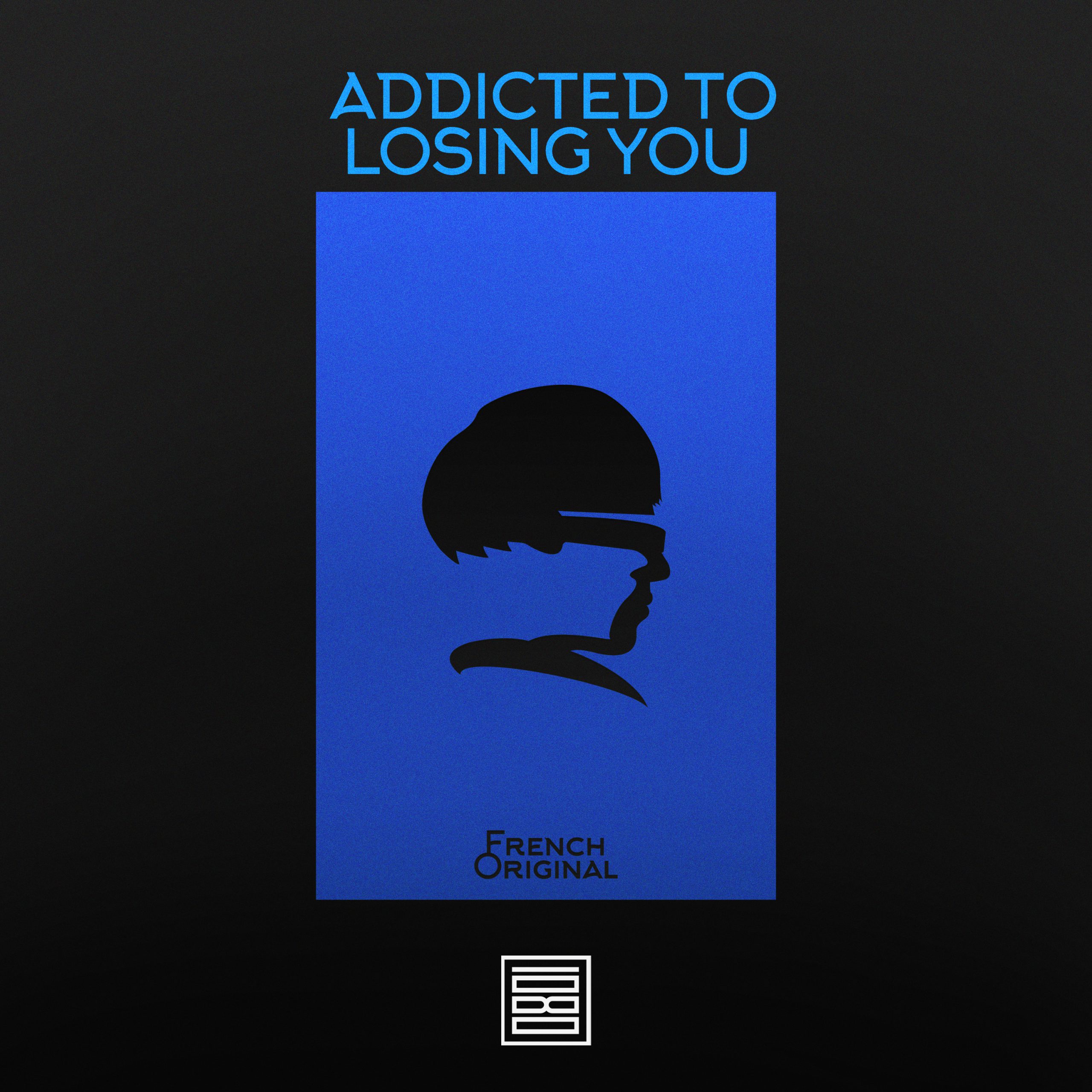