John Summit is elevating his hype to insurmountable heights with his debut single on Insomniac Records, a sweltering-hot house groove by the name of “Make Me Feel.”

“This track is probably my most requested ID of all time,” says John Summit. “Every livestream I’ve played over the past few months, people have been begging for it to get released, so I’m so stoked to finally get this one out!”

After undergoing the type of breakout year every artist envisions with a gleam in their eyes, Summit is taking the success he’s built in 2020 and is continuing to push himself closer to the pinnacle with each and every release. Enter “Make Me Feel,” another surefire single strengthening his grip while on the figurative free solo climb that’s destined to reach the proverbial peak.

His debut appearance on Insomniac is a rollicking tech house roller that packs a primal punch. “Make Me Feel” is straightforward in its approach, breaking the ice with supreme confidence and a seductive allure right out of the gate. The track harnesses a rumbling charisma, as ripples of reverberating low-end cause a tingling sensation to shoot through every inch of the extremities. A crisp snare-hat combo keeps the movement pressing ever forward while pulsating basslines stimulate the brain’s pleasure center with its powerful finesse. A steamy vocal loop hangs onto the rhythm ever so closely, revealing its vulnerability in the midst of ricocheting synth shots and laser-sharp flourishes–all of which ultimately drive up the desire into unmanageable levels. Calling this record “hot” wouldn’t even be the half of it.

Once an accountant who traded in balance sheets in order to go down in the books as one of the fastest-rising producers in dance music, John Summit has seen his stock soar out of control with releases like “Deep End“, “Forgotten One,” “Beauty Sleep” and “Thin Line“. As festivals slowly wake up from their quarantine slumber, John Summit is stockpiling a lengthy list of high-caliber cuts that will undoubtedly continue to climb into setlists just as fast as his own profile scaled the mountain itself. 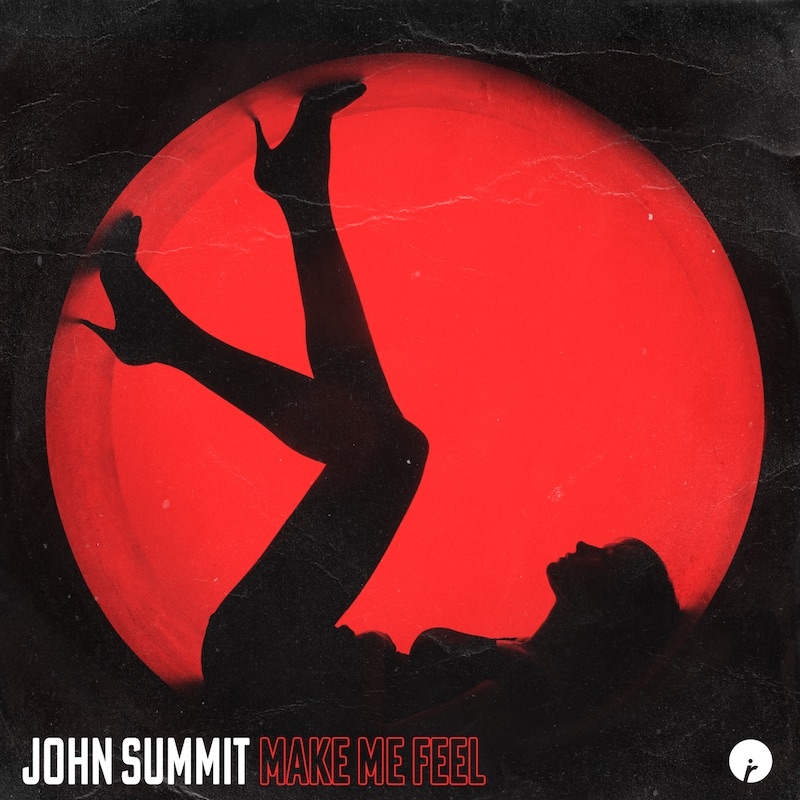