Hot on the heels of Joe Goddard‘s remix of “Get Out On The Dancefloor,” influential UK electronic music act Groove Armada has now tapped Krystal Klear to rework their latest single.

On his effort, Krystal Klear weaves Nick Littlemore‘s (Empire Of The Sun / PNAU) vocal around a brand new house instrumental splashed with Balearic-electro flair. 2018 marked the artist’s breakout year, as his track ‘Neutron Dance‘ hit 15 million streams and was named one of Resident Advisor’s best tracks of the year. More recently, Krystal Klear released his album ‘Cyclia Two’ in April, which follows the release of ‘Cyclia One’ last November.

Earlier this spring, Groove Armada released ‘Get Out On The Dancefloor‘ as a taste of what’s to come from their long-awaited new album – and first studio LP since 2010’s landmark ‘Black Light‘- due later this summer.

The video features cameo performances filmed by Groove Armada super fans in isolation from lockdown across the globe. They include US actress Rose McGowan, Brit singer Sophie Ellis Bextor and UK drag star Davina De Campo, plus an army of TikTok’s biggest names. An accompanying video for Krystal Klear‘s remix is dropping soon and it will showcase professional dancers from around the world. 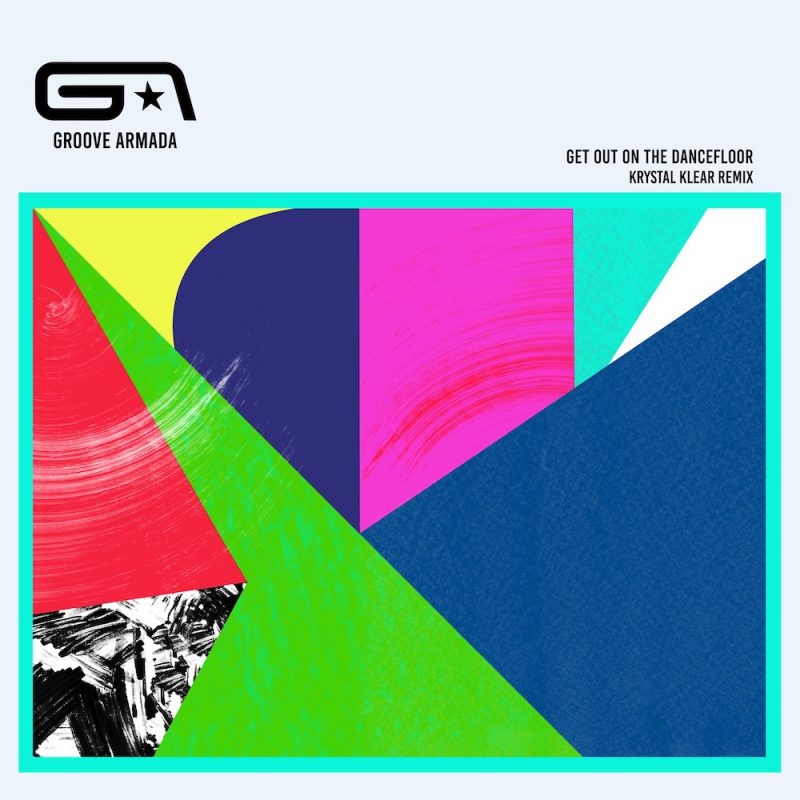