Vicious released Henry Hacking’s latest release ‘New Love (feat. Holly Brewer)’ earlier this year and it has seen huge support on BBC Radio One since dropping back in March…

Now they have a UK label partner, Perfect Havoc, (the label behind Joel Corry and his Top 10 singles ‘Sorry’ & ‘Lonely’) and deliver a bunch of cracking remixes to keep the vibes flowing.

The Original is included here and has seen incredible momentum in the UK from the likes of Scott Mills on BBC Radio 1 with over 7 spins so far, along with support from KISS FM’s Charlie Tee and Andy Wilson and peaking at number 2 on the Music Week Upfront Club chart (streaming over 1 milliom so far just on Spotify).

Killer updates on a smashing Original… Dig in and enjoy! 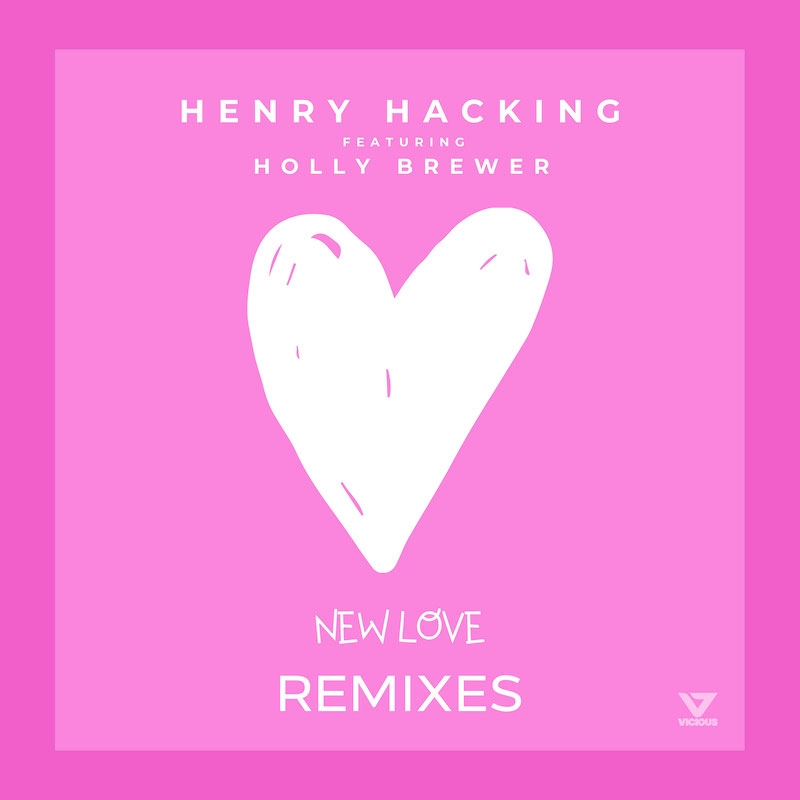