Henry Hacking describes ‘Kryptonite’, as a force to be reckoned with; an out and out emotional house rollercoaster that draws on all of his slick studio skills to make hearts swell. ‘Kryptonite‘ follows Henry’s signature sound of uplifting feel good house music and features an unstoppable piano riff alongside Litening’s story telling lyrics & powerful performance.

“I’ve always been really interested in Superman and how he still has a weakness; its similar to us I feel when we fall for someone, they become our weakness and suddenly we’re doing things we wouldn’t normally do, our thoughts get centered around that person, and everything else is shut out. That’s what Kryptonite is about.”

Hacking’s emotional take on dance music has been lighting up global charts since 2019, featuring multiple releases in Music Week‘s Upfront Club Chart to Australia’s Aria Club Chart, Japan’s iTunes House Chart and literally thousands of playlists across multiple platforms. A master of smooth, rolling drums, chords and melodies that never fail to catch your attention, he now shows another evolution in his skills with this standout new single.

Litening is a London based Producer, Songwriter, Singer and multi-instrumentalist who is known for her bright and uplifting dance pop tracks. The first glimpse of her musical talent emerged at an early age while singing in church.

A few years later she was tipped to go onto become a world-class athletics professional for Team GB, before a life changing injury brought her back to her first love of music.

Her songwriting talent has seen her in serious demand, writing with the likes of 99 souls, Riton, Papa Zeus, Esquire, Alltag, FUBU, PBH & Jack & many more. Her song ‘New Love’ for Henry Hacking which to date has hit number 2 in the Music Week club chart, as well as Australia’s Aria Dance Chart and radio placements around the world including major BBC Radio1 and Kiss FM support. Influenced by the likes of Jax Jones, Felix Jaehn and 90s girl bands, Litening describes her sound as melodic driven, up-tempo dance-pop/house music. Litening’s debut single ‘Genie In A Bottle’ comes in the form of a genius cover of the pop classic by Christina Aguilera, in collaboration with Danish producer Faustix which has so far generated over 2.2 million streams and hit the mainstream pop charts in Denmark. 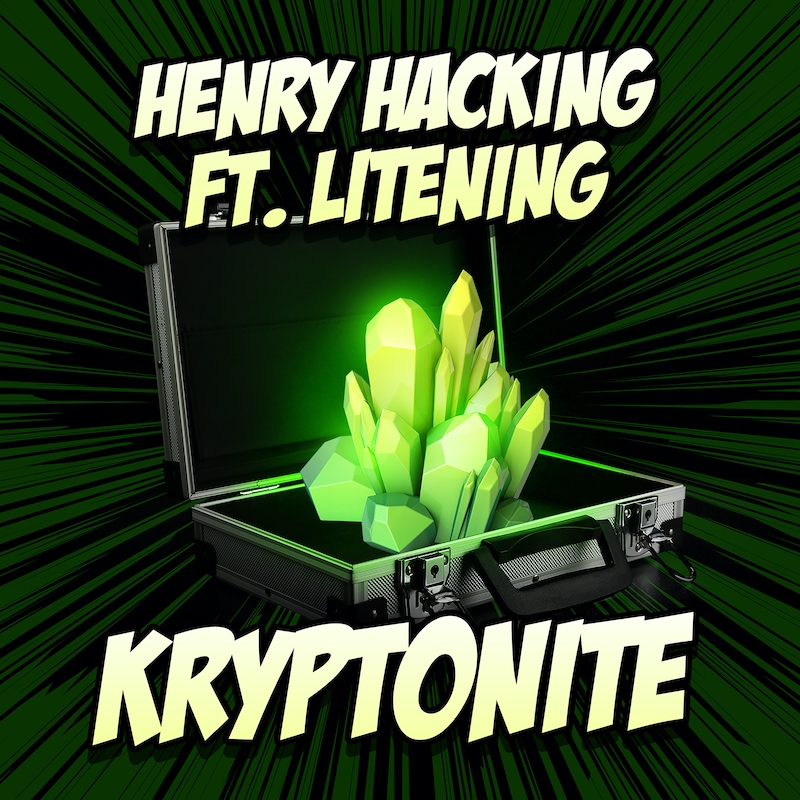