Jessica Mauboy is looking into her future – and embracing what she sees there. Inspired by nostalgic textures and drawn from a feeling of confidence that runs deep in her bones, ‘Glow’ is a shimmering declaration that she’s through playing it safe.

The light spills out of ‘Glow’. It is pop music made divine, magical and mythic. Lyrically, it bottles up the struggle Mauboy felt when she went through periods of intense and acute personal growth – but had to wait for everyone and everything around her to play catch-up. Tired of holding herself back from realising her potential, she forged ahead and, in doing so, found something close to euphoria:
“Maybe just let me glow / You need to let me go … I wanna do this alone / Let me be the one that I need to be to grow”

“I got tired of being a ‘yes person’. Mentally, it was self-destructive: my body and my mind were saying, Hey, you gotta really take care of yourself. ‘Glow’ stems from realising it’s okay to stop, zoom out and start over fresh.”

“They’re the key,” Mauboy enthuses, “to translating what my life feels like into sounds.” They captured her personal nostalgia of watching her mother dance around the kitchen to Donna Summer, Diana Ross and Cher and made it into something familiar, universal and future-focussed.

“I had all the in-depth thoughts while writing ‘Glow’, but also I just felt sparkly. I felt new. I felt rebooted. And I wanted it to feel like you’ve known this song forever.”

On the remix duties Dave Winnel, who provides bumping 4/4 remix. 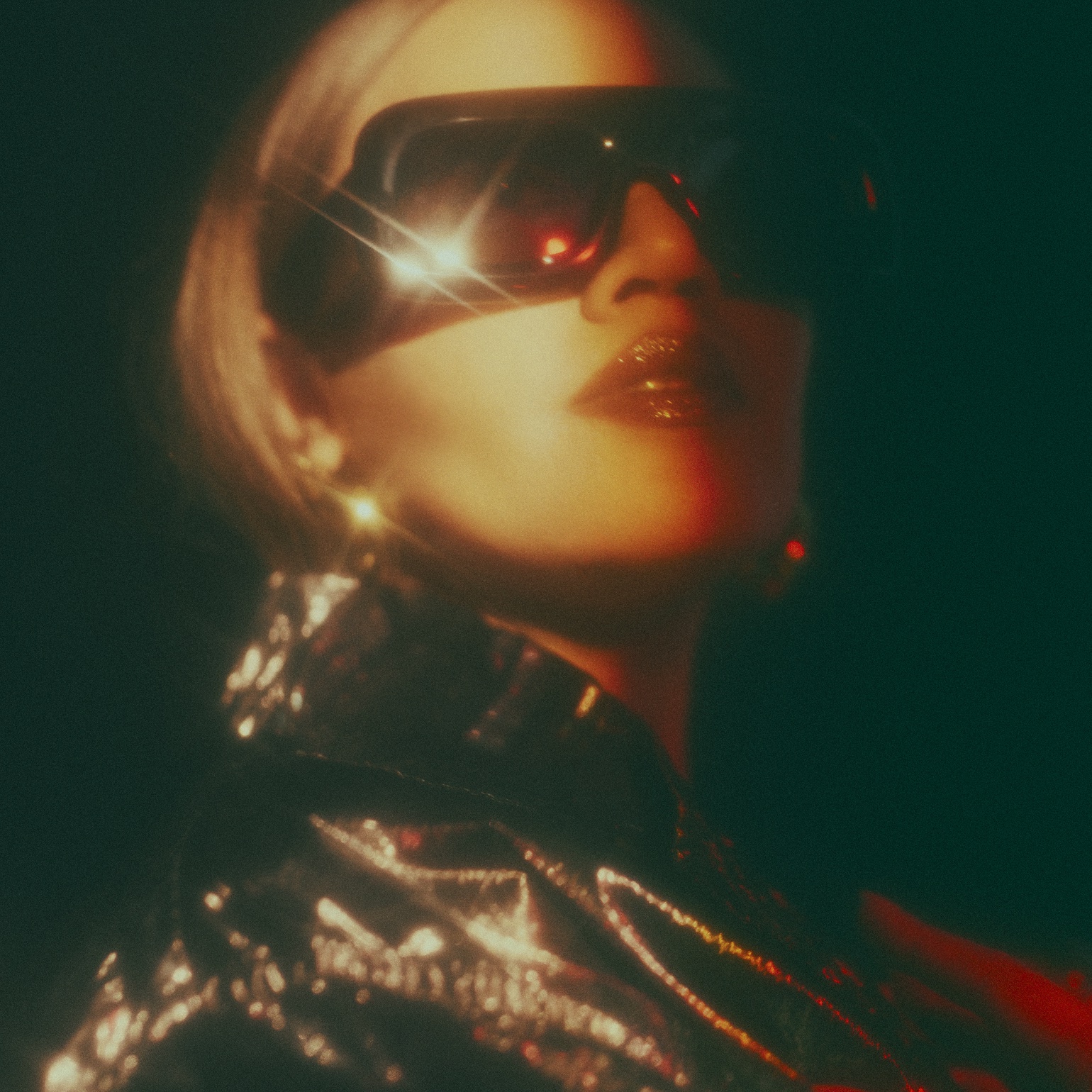