You know that feeling of going to your first festival? Asking your crush out for the first time? Or put the pedal to the metal in your new car? Here is the soundtrack for all special moments in life. Get ready to freak out with Dave Winnel!

‘Freaking Out’ started with this pitch sliding sound that I had in my head. It was the flute like, main lead hook sound you hear. I created that first and then had to come up with a bassline to fit so the 2 would play off each other. The vocal idea came last; I have a notepad where I scribble little notes whenever they come to me. I felt like those lines fitted the track best. I reached out to my buddy Ellis and asked if he could record the lines. And boom; Track done! – Said Dave Winnel.

From collaborating with Armin van Buuren on ‘The Race’, to remixing tracks from Lost Frequencies, Galantis and PNAU, Australian DJ Dave Winnel has seen and done it all. His singles have racked up massive DJ support from artists such as Kaskade, David Guetta, Hardwell, Dimitri Vegas & Like Mike and many more, and with close to half a million fans tuning in to his music on Spotify every month, Dave Winnel is a force to be reckoned with.

‘Freaking Out’ is the latest of a string of hard-hitting club tracks, and marks Dave’s debut on Oliver Heldens‘ label Heldeep Records. With the global festival scene slowly re-opening and lots of deejays on the lookout for new music, we’re certain that ‘Freaking Out’ will be all over the dancefloors within no-time! 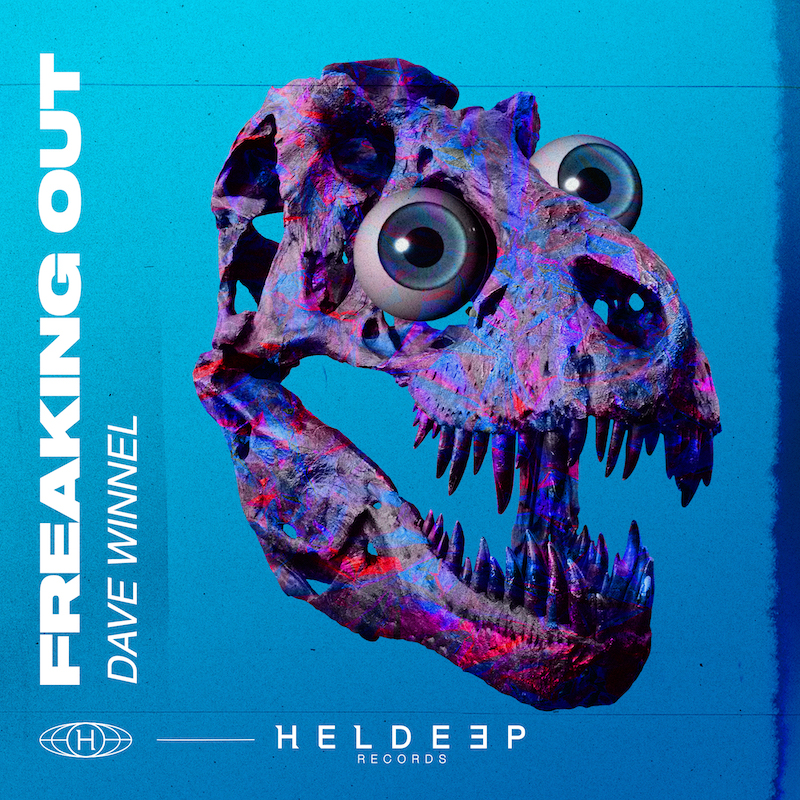