Hailing from the hometown of House, Chicago’s John Summit has quickly shot to the upper echelons of dance music and now makes his debut on FFRR with his highly anticipated track, ‘Human’.

“Human is easily my most anticipated single to date. This record has taken months to perfect, and with it having over 100 different elements, my laptop has crashed many times during the process haha.”
John Summit

Over the last number of months, ‘Human’ has been captivating crowds everywhere with John Summit using it as a secret weapon within his sets. Now, sharing it with the rest of the world, ‘Human’ issues his masterful production techniques incorporating groove and percussion driven elements with rolling basslines. John’s has become renowned for his use of infectious vocals and in ‘Human’ he nurtures an emotive use of lyricism that reflects vulnerability as a human being.

“I’ve been getting really into song writing lately, rather than making just club tracks, and I feel like this track really displays both of those strengths for me which is why I’m so proud of it. When I first played this track at Club Space in Miami (even when it was just an early version) the reaction was insane, and I couldn’t believe it. People have been begging for this record ever since and I can’t wait to release it!”
John Summit

Summit soared in popularity across the globe following the release of ‘Deep End’ on Defected Records in 2020. The track became Beatport’s longest running No.1 of the year and Pete Tong’s Essential New Tune before landing on Radio 1’s main playlist. Since then, John Summit has gone on to release a series of ground-breaking originals on labels including D4 Dance and Insomniac which also both sat at the top of Beatport Charts. John’s prolific output has resulted him in over 3 million monthly Spotify listeners and elevated him to the highest-selling artist across all genres on Beatport over the last 12 months.

John Summit’s mark on the dance scene has been nothing short of monumental and ‘Human’ is assured to continue him on his upward trajectory. 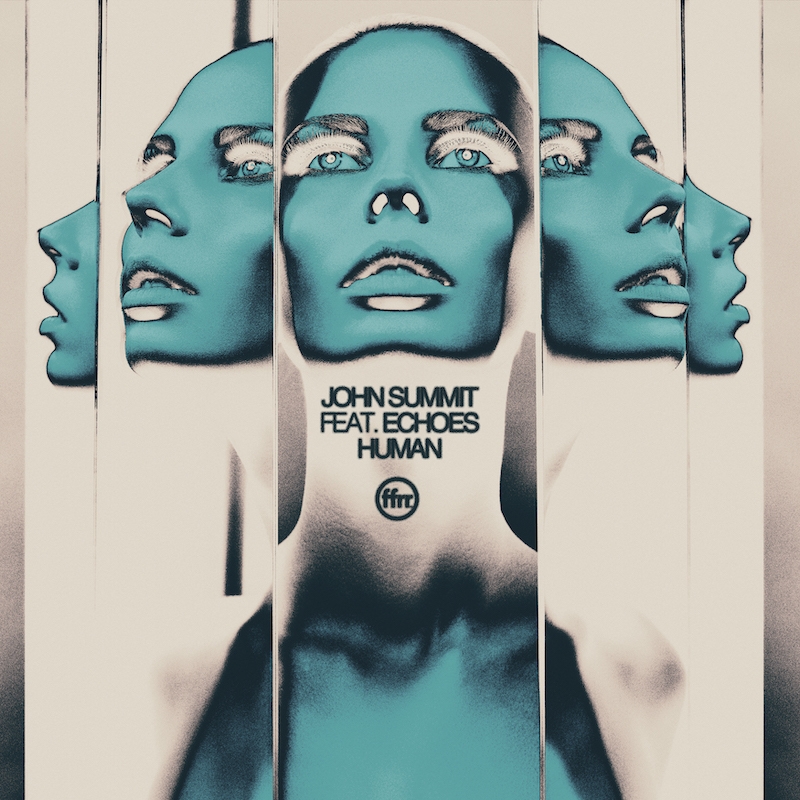