One of the UK’s most sought-after talents, Jonas Blue makes his highly anticipated debut on D4 D4NCE. Having made a global name for himself as a chart-topping producer, his collaborations have become a springboard for emerging talent.

With a catalogue of instantly recognisable singles, 130 platinum certifications, five Brit Award nominations and collaborations with the likes of Tiesto, JP Cooper, RAYE and more, Jonas debuts on the D4D4NCE imprint with ‘Siento’. As expected, the track delivers a roaring bassline alongside infectious synths and a hypnotic vocal.

A peak-time floor filler without question, ‘Siento’ is set to prime partygoers with an exhilarating build, and a drop that results in yet another sonic victory for D4 D4NCE. 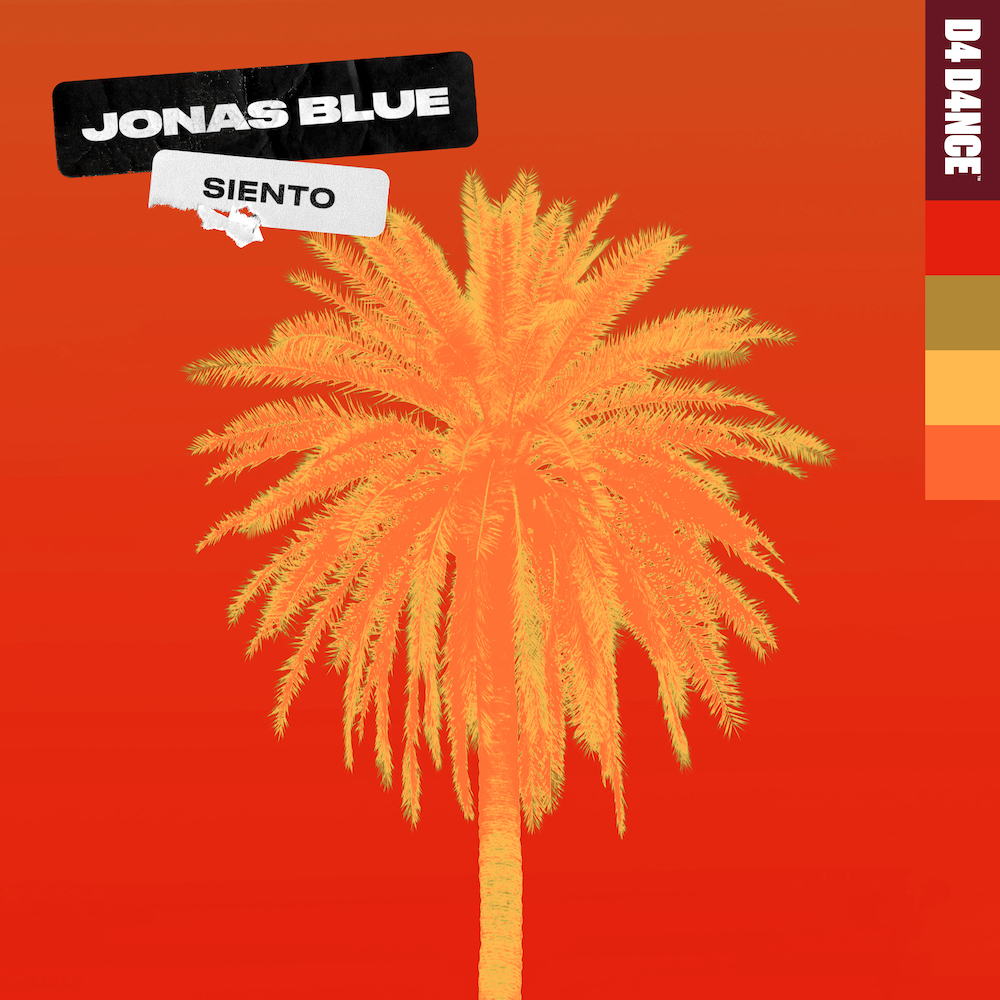