Iconic Australian dance producer Marcus Santoro has tapped hitmaker and well established English vocalist Felix Samuel for new single, Love Is Like. The single is a match made in heaven, with both already established artists destined to collaborate, with their track record of making highly evocative and universally adored uplifting dance music.

Love Is Like opens with warm piano chords and minimal percussion that combine elegantly with an emotional, introspective and highly relatable vocal delivery from Samuel. While he dominates the track’s opening, as the song generates momentum through sonic expansion, the production class of Santoro shines through. Love Is Like’s peak is summer injected house goodness at its finest, with each layer intricately arranged to perfection. Whether you’re absorbed by the single’s infectious melody, thumping kick or all embracing bass line, the track captures the euphoria that can only be manifested physically via a sun soaked dance floor.

It’s no surprise that sonically the track is presented with such elegance and finesse, given Santoro’s history as a producer. One of the most exciting dance producers coming out of Australia at the moment, his discography is currently sitting on over 20 million streams on Spotify alone. His most recent single, Losing Focus which was released on Axwell’s Axtone Records label, sat in playlists including Dance Rising, Friday Cratediggers, New Dance Beats, Sad Beats. It’s not just his audience and fans that he has one over with his production, having been selected to provide remixes for Meduza’s Lose Control and Piece Of Your Heart as well as Joel Corry’s Lonely.

This vision is only elevated by the influence of Felix Samuel. His discography is currently sitting on over 115 million Spotify streams with over 2.6 million monthly listeners, having featured in playlists including Mint, Tropical House, Chill Tracks and over 20 unique countries New Music Fridays. His track, Pumped Up kicks previously stood in the global dance top 200 Spotify chart for over 13 weeks. Samuel’s music has also been played on BBC R1, KISS FM and Slam FM, as well as been featured in TV shows including Strictly Come Dancing and Celebs Go Dating. 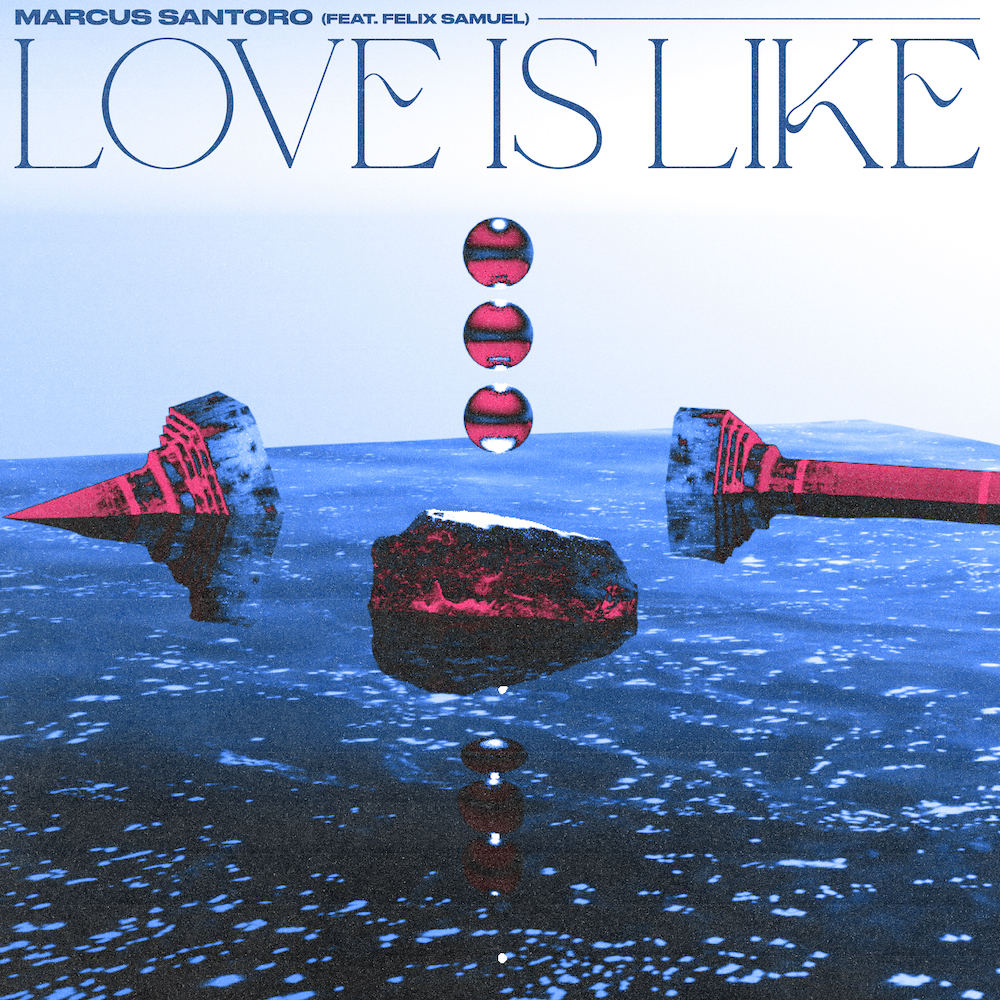