Introducing KOMMUNION, a transatlantic music and art collective with a knack for delivering strong melodies and vocal hooks that draws inspiration from soul and disco music. The original of their debut track ‘Lose My Cool’ is currently one of the top ten most played songs on Triple J, here are the remixes for your dancfloors!

Aussie rising star Wongo jumps on remix duties, fresh off the back from his #1 most played chart on triple j. The last year or two has seen this Sydney producer fast becoming a force on the global dance stage. Wongo is a producer that knows how to bring the best out of a song, whilst nurturing all the right elements to deliver a super playable club weapon.

Aussie disco lord Dr Packer is no stranger to a remix or re-edit, a producer that is known for his impeccable production prowess. Some records are just made for certain producers and this one made so much sense to have one of our favourite Aussie exports on board to deliver the first remix for ‘Lose My Cool’. In true Dr Packer style, he amplifies this already hooky disco gem, that is drenched in sun-kissed melodies, disco stabs and a string of undeniable vocal hooks, which has been on full rotation across triple j radio in Australia since release.

Go looking for the meaning of KOMMUNION and it is defined as “the sharing or exchanging of intimate thoughts and feelings, especially on a mental or spiritual level”. Introducing KOMMUNION – a musical collective born out of a deep love for pop and club culture

Founding members Anita Blay and Alex Burnett describe KOMMUNION as a reactionary project to the isolation and uncertain times we are living through. Recalling more about their feelings at this time explain further “We found ourselves yearning for the positivity, love and sense of community that resonates from the dance floor. We wanted to make music that was joyous and optimistic .. music that had the levity of old soul music and the euphoria and escapism of club and rave culture. KOMMUNION is ultimately a love letter to the power of music.”

KOMMUNION has been inspired by influences from across the gamut of popular culture from Gorillaz to Diana Ross and the French Touch movement of the late 90’s that merged disco, funk, soul and house music. Photographer Malick Sidibe is another major influence on the visual and design tip because of his lively and celebratory style and sensibility. The video for “Lose My Cool” was shot in Hackney, London and is striking in its use of colour, casting and its evocation of joy and feel-good vibes. 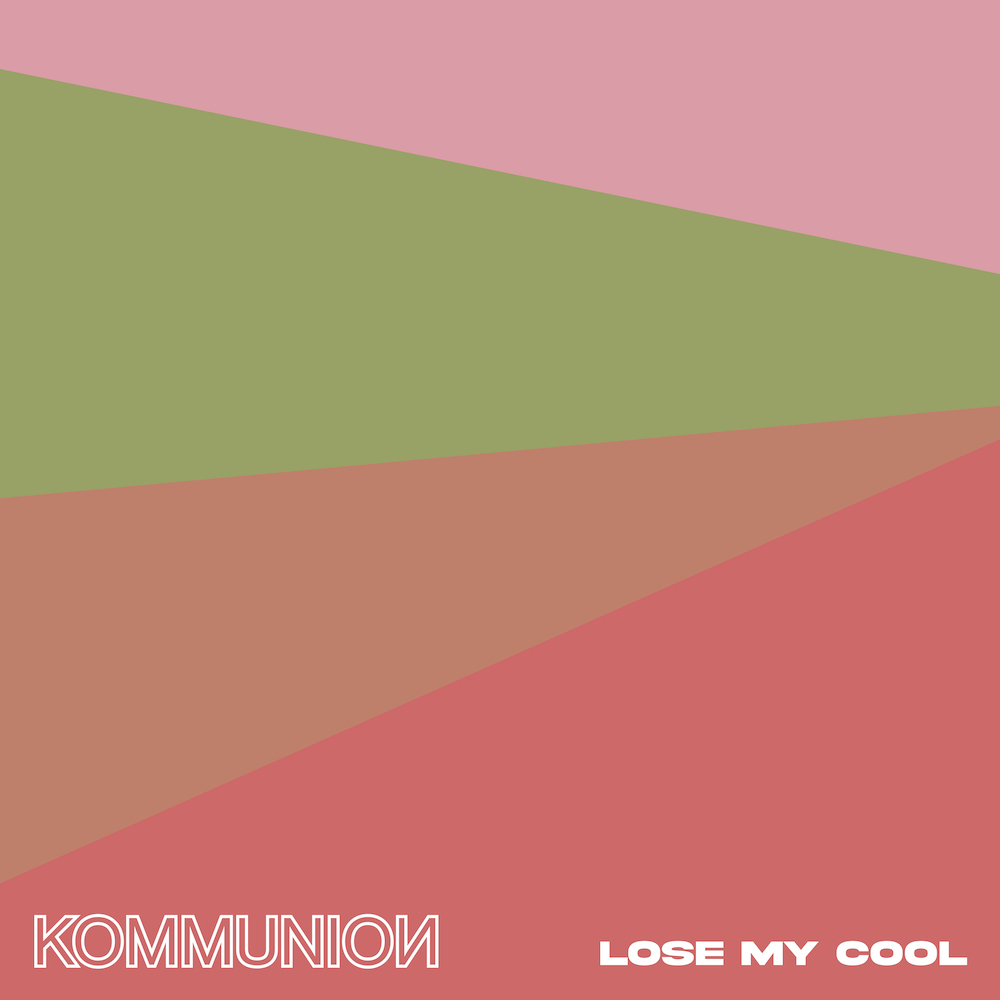