Vicious lands with another heavyweight House release ready to rock the masses. Spanish house head KPD drops a serious vibe that’ll instantly ignite clubs. “Disco’s Revenge” tells the story of the infamous night that Disco died in Chicago… Only to be re-born many years later under the guise of house music.

Get ready to unify the dance floor with a unique track that pumps in all the right places. Expect a well positioned spoken word vocal atop a groove that’ll literally move any mountain.

Working with the likes of Defected, Armada Deep, KMS Records, Mad House, Simma Black, Formatik and Urbana Recordings among others, KPD has continued to ascend to the upper echelons of the scene and become a notable producer that’s making a sizeable mark on the scene.

On remix duty Manchester DJ and Producer Discotron fires in with a killer piano laden mix that takes the vibe to another level. Expect succinct drums and a relentless energy that keeps the track bubbling all the way to the end. Pure fire. Grab these and watch them roll as the house heads make their way directly to the dance floor. 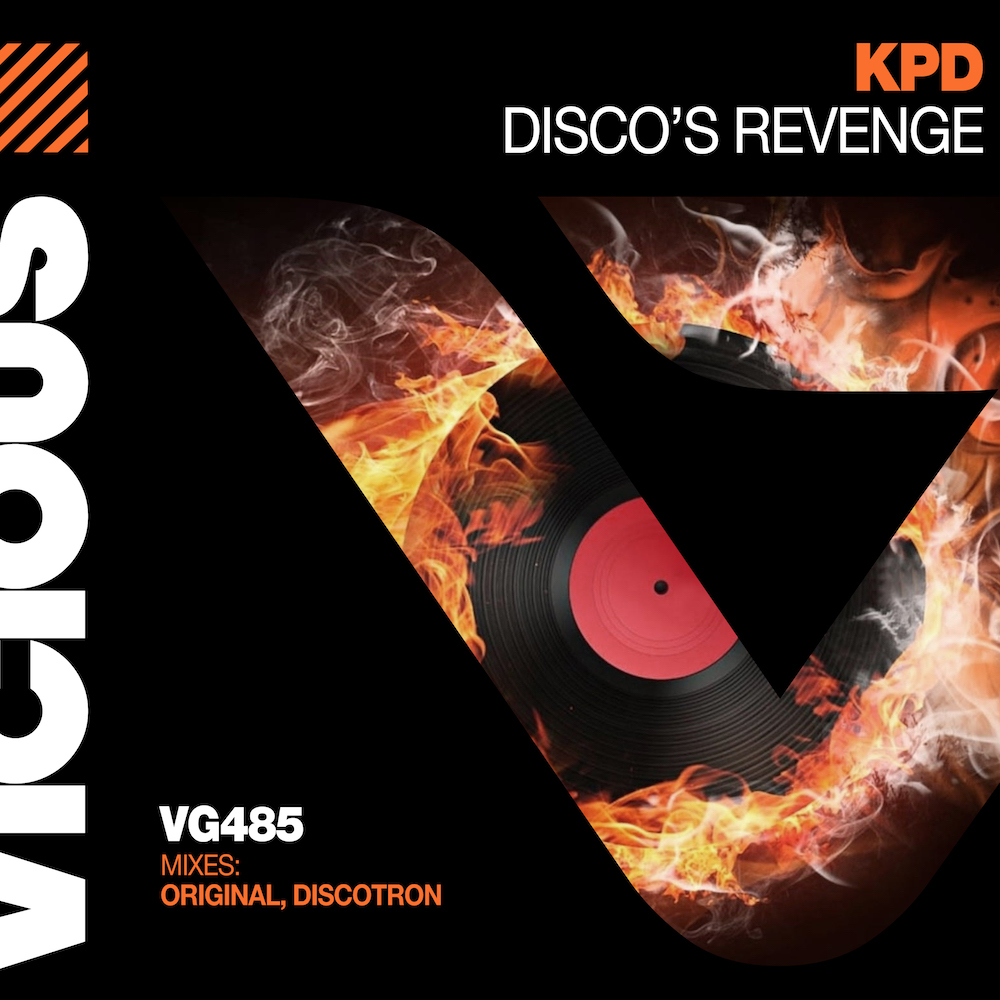