Defected are back with some hot fire on the August Sampler.

James Haskell ‘Up On Love’ [D4DNCE]

James Haskell has gone from dominating the rugby pitch to dominating sound systems, with his commended ‘Back Row Beats Workout’ mixes and compilations have demonstrating his breadth of house knowledge and abilities as a selector and mixer. His radio show Backrow Radio has over 50k listeners per month and 750k across the globe on digital radio. He now returns to D4 D4NCE with ‘Up On Love’, a dreamy follow up to his label debut ‘Make You Feel’. Exhilarating keys and a vigorous bass layered with a soft, alluring hook that further illustrates James’ adept production skills, as Haskell comes through with another first-class delivery.

Earlier this year Dimitri From Paris partnered with NYC singer-songwriter Fiorious to release ‘Music Saved My Life’ on Glitterbox. The record showcased Fiorious’ impassioned vocal, which paired with Dimitri’s meticulous production made for a perfect match, successfully celebrating music’s ability to provide sanctuary and liberate. Now one of Chicago’s finest, Marshall Jefferson, takes on remix duties for ‘Music Saved My Life’. A producer often described as one of ‘house music’s founding fathers’, known for the creation of some of the genre’s most loved records including ‘Move Your Body’, which remains a staple dance anthem to this day, Jefferson once again accounts for his legend status on this latest delivery. Putting a club-focussed spin on the record while still allowing Fiorious’ mighty vocal to shine through, Marshall’s craftsmanship oozes out of this remix. 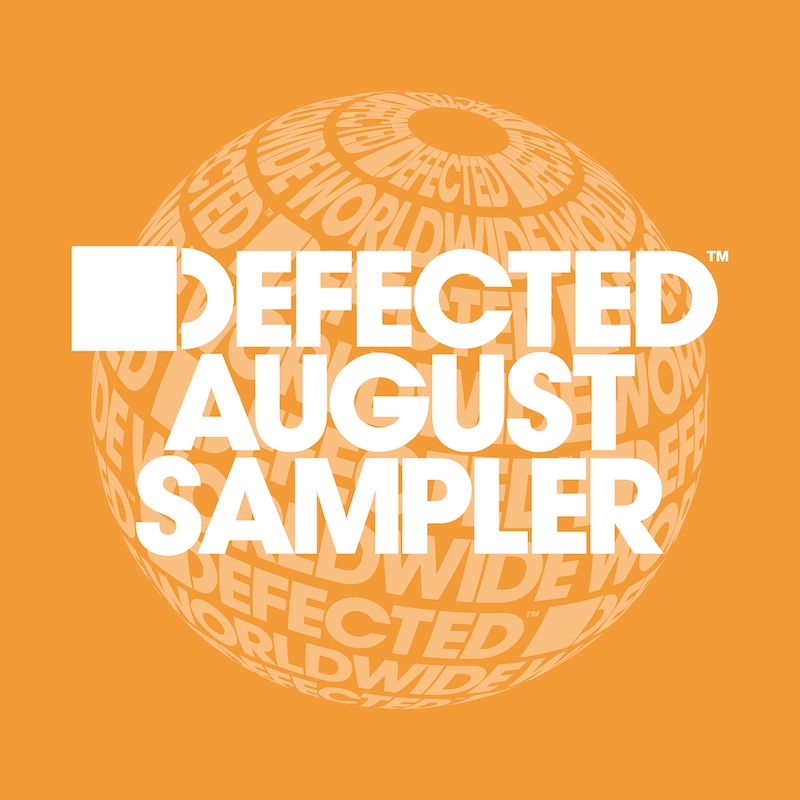