Kx5 is the unique collaborative union of deadmau5 and Kaskade.

Over a decade and a half in the making Kx5 makes its formal debut with the release of ‘Escape’ (feat. Hayla), a smouldering new single that combines the best of both Joel & Ryan’s production skills. With touches of piano, a nod to classic progressive house and an irresistible vocal from Hayla, ‘Escape’ is set to be a landmark tune for 2022. Hayla’s vocals are simply incredible on this. The British singer / songwriter has featured on records with Friend Within, Example, Wilkinson, Ben Pearce, MANT and more.

Without a doubt deadmau5 and Kaskade changed the electronic music landscape when they paired together for 2008’s slow-burner “I Remember” and followed that up with “Move For Me” cemented their influence as the standard. The GRAMMY-nominated artists’ then crossed paths again on 2016’s ominous “Beneath with Me” featuring Skylar Grey.

Fast forward to July 2021, Kaskade made history as the first public concert performed at Los Angeles’ SoFi Stadium. The sold-out show featured a surprise set by deadmau5 and had the two artists reuniting again for a set to close the show. The two now formally mark their live debut as they are primed to headline EDC Las Vegas in May. 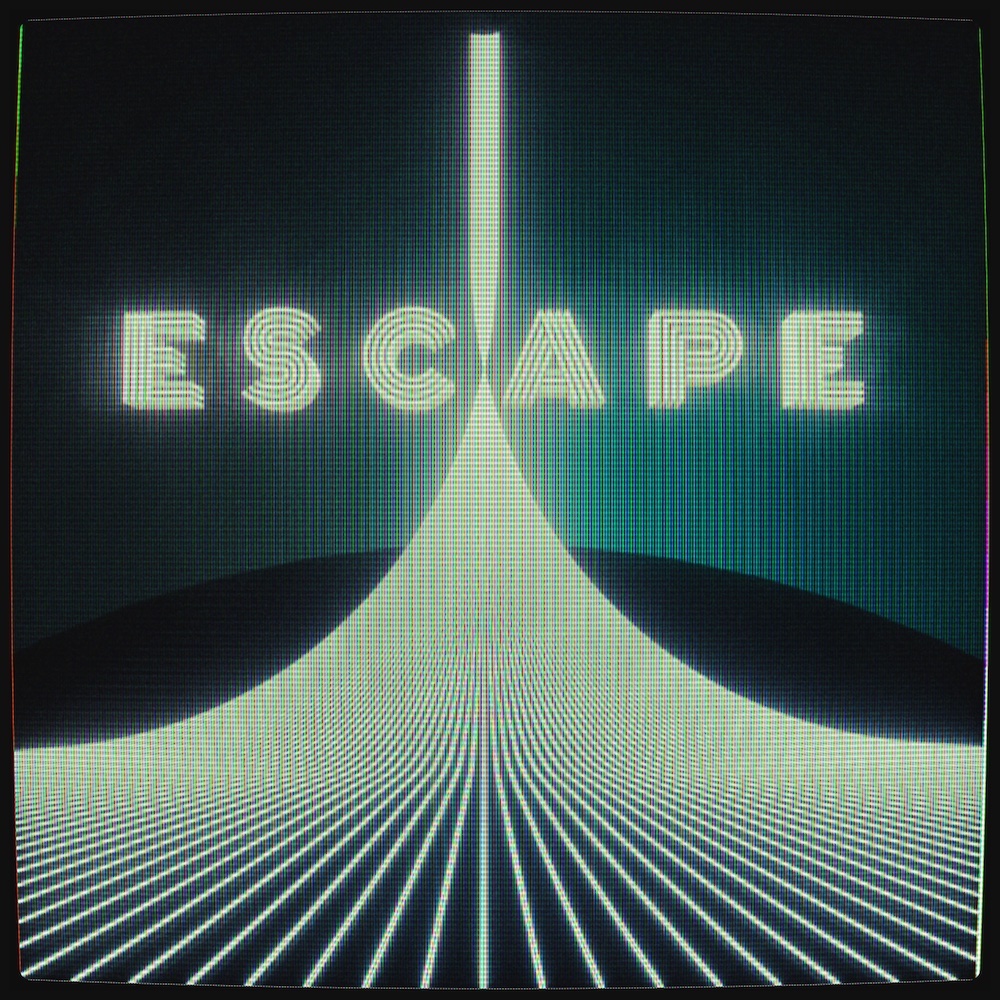