Chicago’s man-of-the-moment John Summit is back on Defected with his latest heavy hitter ‘La Danza’.

True to form, John’s boundless energy is reflected in this fiery, Latin-infused cut that combines his signature chunky bassline, an earworm vocal and infectious groove ready to dominate killer soundsystems across the globe.

Set to become one of the summer’s biggest records, ‘La Danza’ marks John’s second standalone release on Defected since his breakout track ‘Deep End’, with over 114 million streams and counting, it also earned longest running Beatport #1 of that year.

With a career that has gone from strength-to-strength ever since, ‘La Danza’ is the next chapter for the powerhouse pairing that is John Summit and Defected. 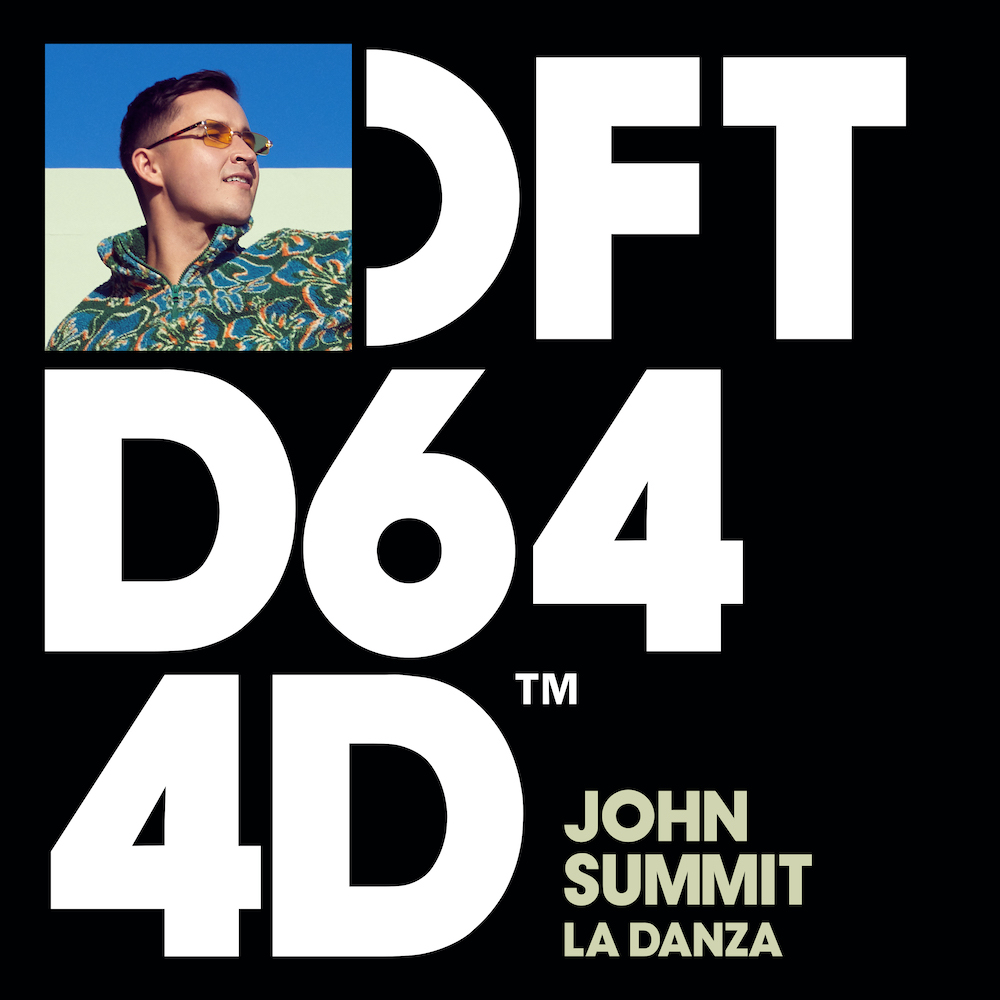