Arriving just days after making his Red Rocks debut alongside his mentor deadmau5, Lamorn’s debut EP Encore has the makings, and whispers, of a landmark electronic release.

With a sound defined by both the thrill of the future and potent nostalgia, Lamorn defies the boundaries of electronic music. At just 18-years-old, Lamorn’s musical prowess knows no limits — he’s a bright-eyed multi-instrumentalist with the world at his fingertips.

In 2019, Lamorn developed a friendship with deadmau5 thanks to tuning into his mau5trap Mondays live stream and submitting a demo for review. After exchanging music with one another for a couple of weeks, Lamorn submitted a production that moved deadmau5 so much that he decided to sign Lamorn on the spot — this event sparked a professional relationship between the two, resulting in Lamorn’s new home with mau5trap.

Encore is an innovative debut rooted in deep reflection, one that basks in lush textures, sophisticated songwriting, enthralling vocal performance, and powerful memorandum. Lamorn’s debut reads to its audience as an encore to the young adult’s life, weaving tales reflecting a coming-of-age, and finding independence.

“Encore,” a sonic buffet of electrifying guitar riffs and bubbly keyboards. Featuring Lamorn himself on vocals and co-written by UK writer/producer Phil Simmonds (Kareen Lomax, Diplo), “Encore” is the exciting beginning of what is yet to come. 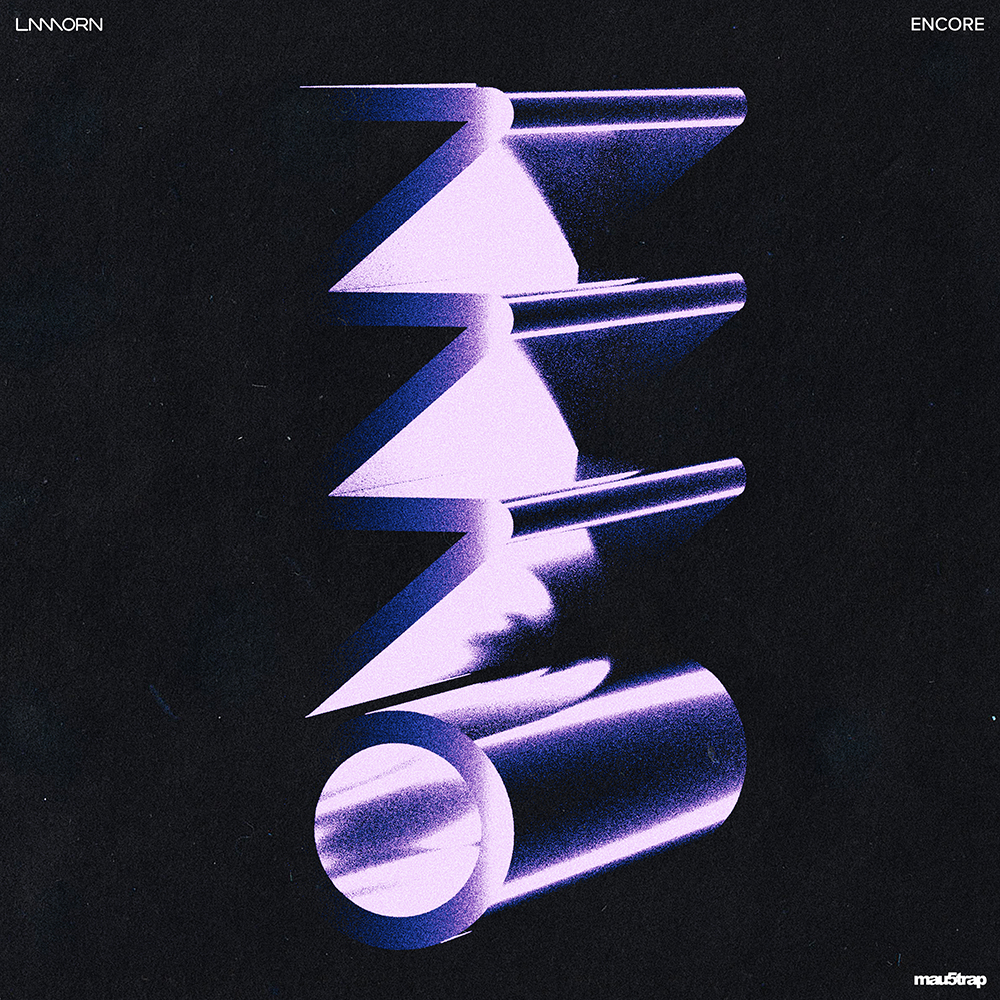