House
Snakehips “All Over U”

After launching their label Never Worry Records earlier this year, Snakehips share “All Over U”, their euphoric third release on the imprint. The duo brings their flair for unforgettable hooks and rich house percussion to their newest single, as iridescent synths and a persistent, toe-tapping kick bump up the irresistible vocal melody of “All Over U”.

The DJ and production pair, known as James and Ollie, debuted their summer smash single with Earthgang, “Run It Up” on Never Worry Records. Snakehips quickly followed up with another major collaboration on their label–“Freedom,” a classic house track with legendary producer Armand Van Helden. Along with making and releasing music and acting as label heads, Snakehips host Never Worry Radio, a monthly radio show that puts their latest tunes and knack for diverse curation in the spotlight.

The platinum-selling hit makers, who have collaborated with the likes of Tinashe, Chance The Rapper, Anderson Paak and ZAYN, and recently played at EDC Las Vegas. They will also appear at Audiotistic Festival in San Diego, where they will showcase “All Over U” to a live audience. With no signs of slowing down, Snakehips are defining a new era of their artistic careers in their roles as both musicians and tastemakers. 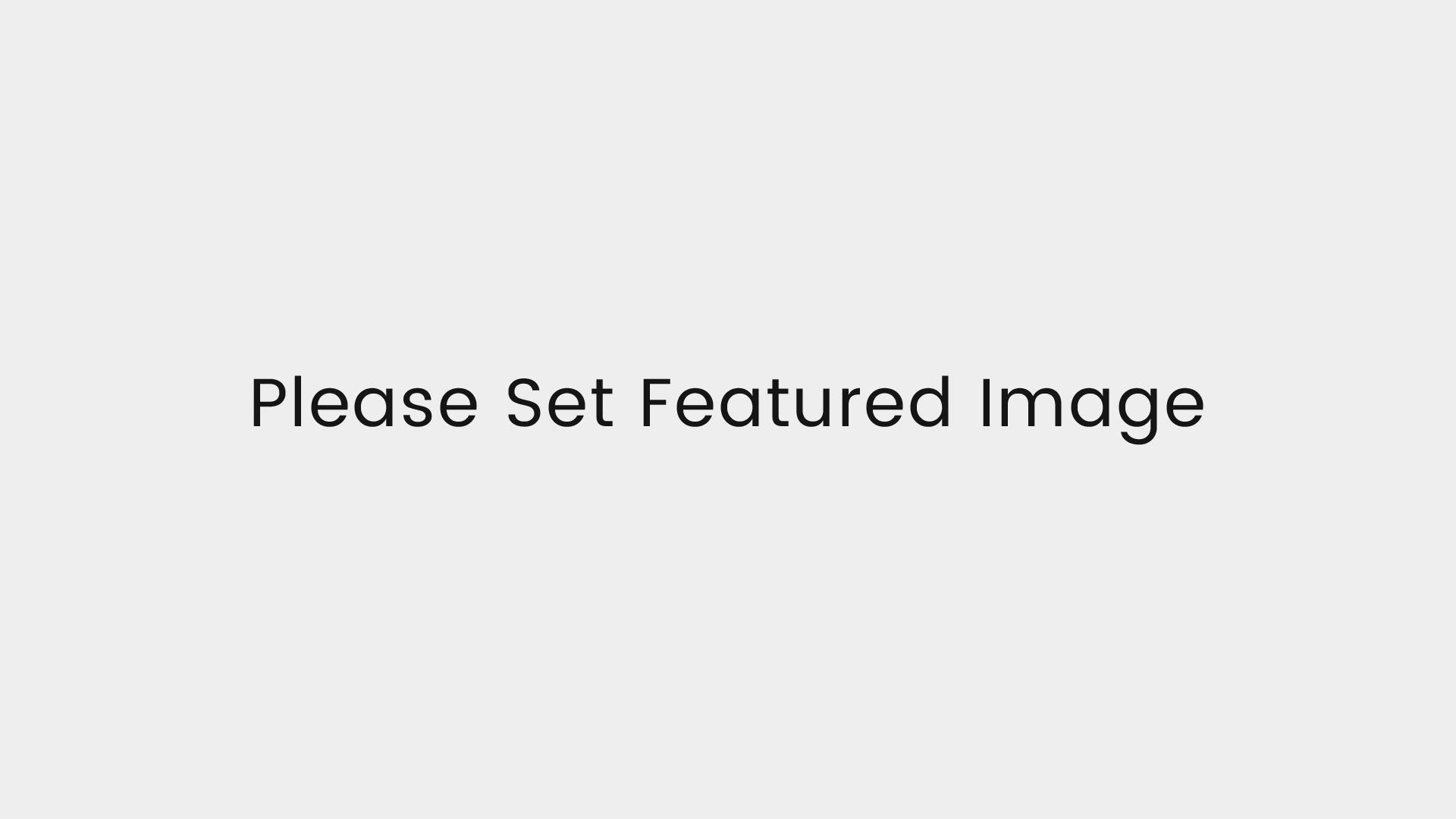 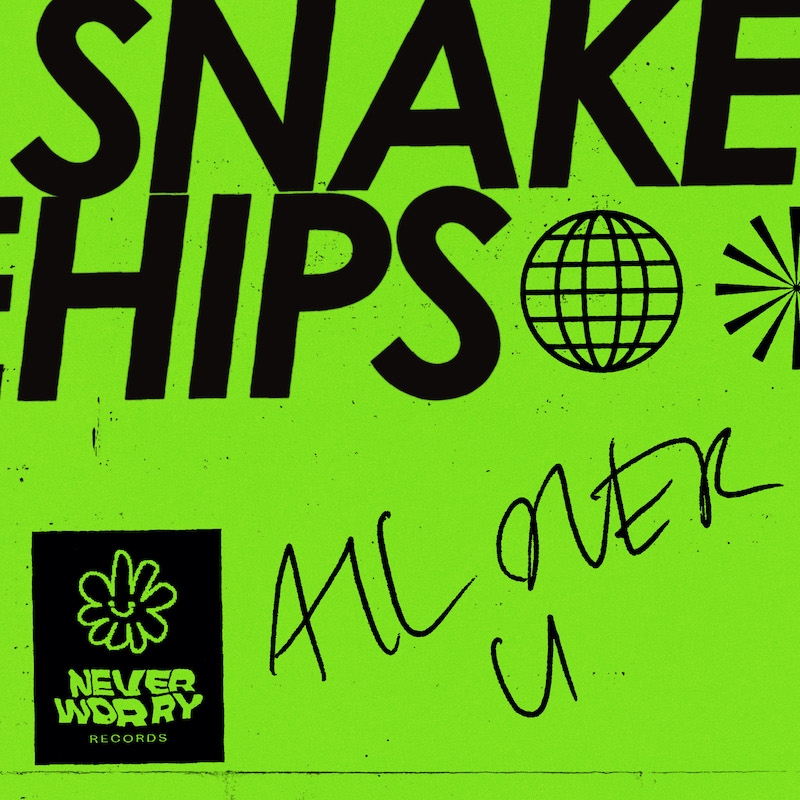