Organic percussion and upfront bass set the vibe right from the off, as lau.ra delivers a production that is raw yet undeniably catchy. Featuring the flawless JessB‘s expressive lyrics, this garage influenced affair is set to make a huge impact with its old skool elements and bombastic bass line. The original is accompanied by an instrumental version as well as a remix from sibling producer duo Model Man, who have recently delivered a fresh interpretation of Prospa’s single ‘Over & Over’.

Away from her lau.ra project Bettinson has released music as one part of alternative act Ultraísta, with Radiohead producer Nigel Godrich, through her own alt-pop alias FEMME, and has collaborated on a highly successful project between Odesza and Golden Features, aka Bronson. While JessB spat fire on n Baker Boy’s “Meditjin” as well as Miiesha “Hold Strong” Remix, BLKCITY.

Now combining on “Don’t Waste My Time” these two powerful creators craft an avant pop banger meets wonky dance floor heater. Or as lau.ra describes ‘To me it sounds like what you’d get if you put 2001 Missy Elliot in a time machine and transported her to a club night in 2055 which is a tribute to 1995 UKG’ 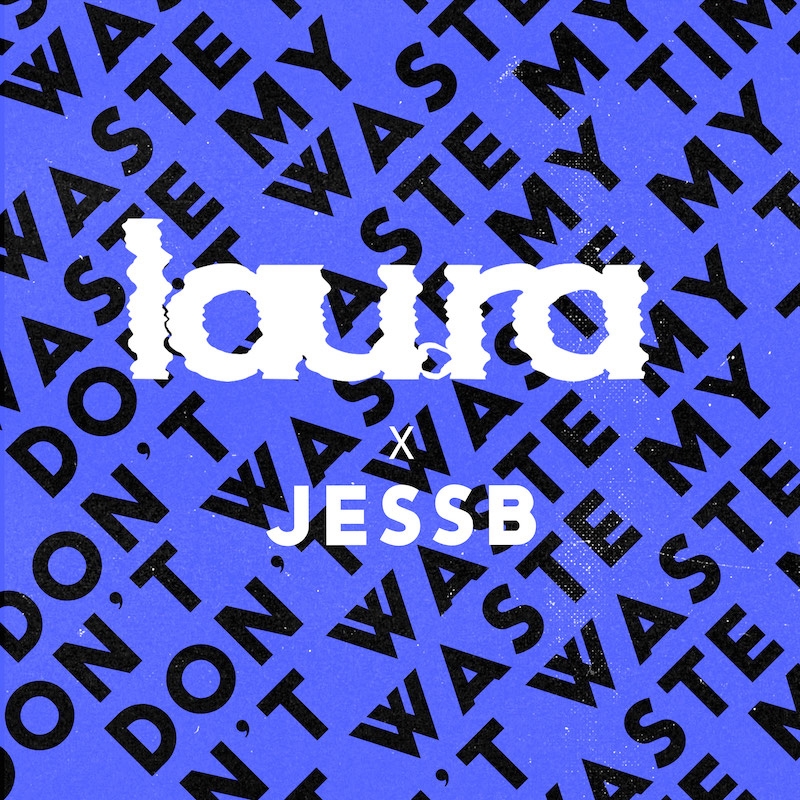