The sunset tinged track is set to create a beam of light in these grey-tinged times.

The track is a spritely revival of Boney M‘s 1976 disco hit of the same name. Drawing on modern sounds in the commercial electronic world, the original’s jazzy melodies and soul infused vocals are given a second life over a strong house percussion section and glitzy piano chords.

The tracks ebbs and flows in energy, reaching its anthemic peak with a brilliant string and brass arrangement. The shining light of the track however is its vocal. Stemming from the original, the lyric’s sentiment reins true now more than ever, a message of good spirits and optimism.

L’Tric is a veteran producer that requires no introduction. Under the moniker of Sgt Slick, he’s most recently released single ‘Gimme Gimme Gimme‘, which reached #1 on the ARIA Club Chart. The success of the single is no coincidence, with L’Tric tracks having amassed to over 13 million streams globally, and over 300,000 Shazams. The heights of his success include a #1 US Billboard Club Chart & #1 UK Music Week Upfront Club Chart. His previous single ‘Rely’ which saw him join forces with UK vocalist Karen Harding, received over 2.5 Million Streams on Spotify Alone with plays on Radio 1 and Australian Commercial Radio.

Despite being her sophomore record, the Chloe Wilson momentum is already well established. Her debut single 200 Years hit #5 on the ARIA Club Charts and crashed the top 5 ARIA Dance Singles earlier this year. The amassed to the track reaching over 1 million streams worldwide. The production prowess does not stop here, with Chloe also contributing official remixes for Joel Corry‘s ‘Sorry’ & Meduza‘s ARIA Certified 4X Platinum ‘Piece of Your Heart’. On the live front she’s landed slots at Riva St Kilda, St Kilda Festival, Marquee Sydney, Ultra Music Festival, cementing her as a name in commercial dance to be reckoned with. 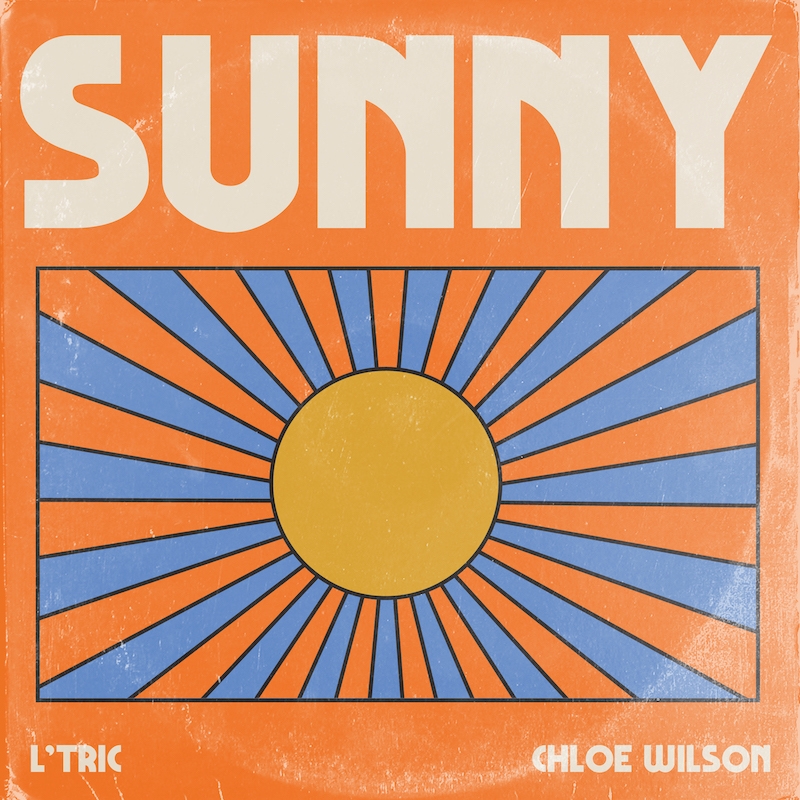