Born into a family of dancers, record collectors and music enthusiasts, a musical education based on the principles of soul, rare groove, funk and disco has evolved him into the beloved DJ and radio presenter he is today. One of the faces of Glitterbox, he now makes his debut on the label with his first production outing, ‘Bad Company‘ featuring London vocalist Phebe Edwards.

Drawing inspiration from golden-era disco with funk-fuelled guitar riffs, an irresistible bassline and percussive interludes, Phebe’s vocal echoes the soul greats that have come before her. Flawlessly stitched together with Melvo’s production, this sublime slice of modern disco features qualities of the genre’s classics, undoubtedly a future Glitterbox anthem. 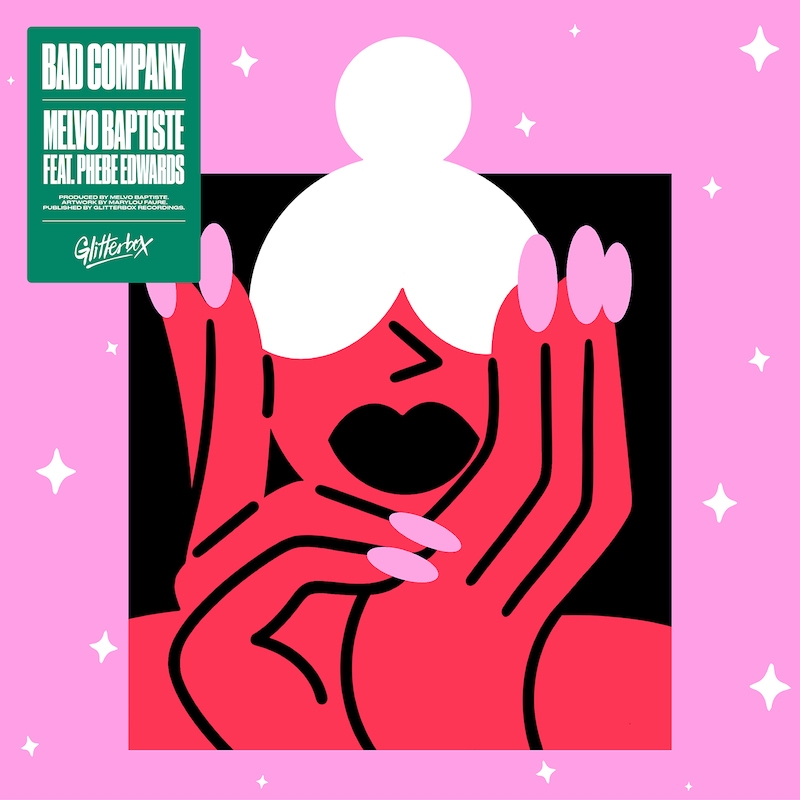