First unveiled on Miguel Migs‘ LP ‘Shaping Visions‘, Sandy Rivera and Migs himself revisit stand-out cut from the album ‘Sensations’ for the second part of their remix offering.

With the album showcasing a decidedly more chilled-out side of Migs’ production aesthetic, this second remix package readies ‘Sensations’ for the dancefloor.

With this release another shining example of the versatility of Migs’ latest LP, ‘Shaping Visions’ is proving itself to be the gift that keeps on giving. 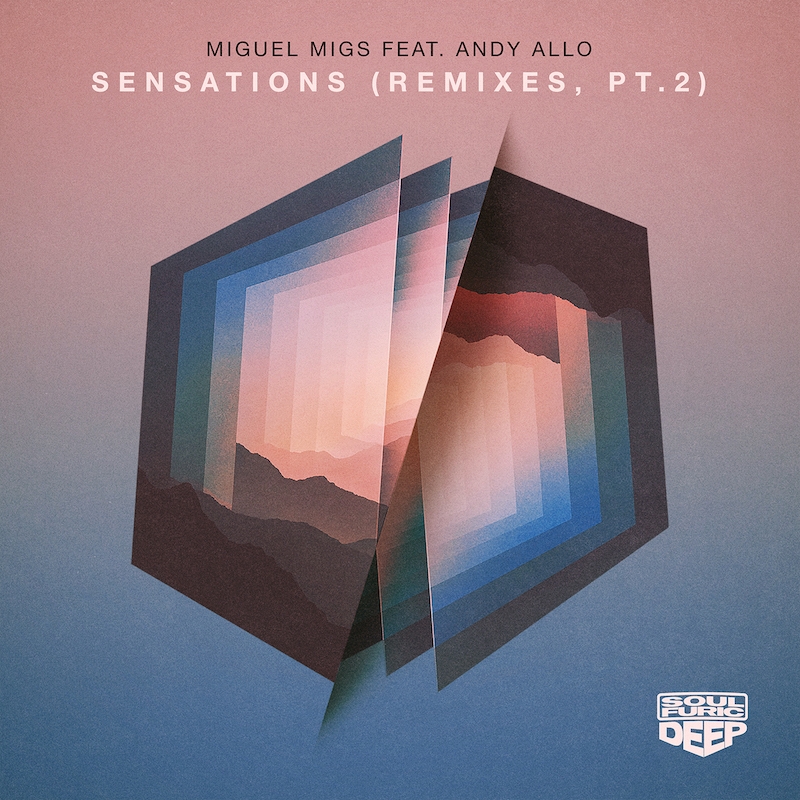