Oliver Heldens is back with a new single “Break This Habit“, a collab with London reggae singer, Kiko Bun that has already racked up 2mill plays across Spotify and is rising fast.

It’s a melancholic cut that screams ‘summer’, a bristling dramatic twist on tropical house. Think off-beat tribal percussive hits, with classic Heldens electro bass & lots of melody. It has just enough of that tribal feel that’s complimented by Kiko Bun‘s soulful, powerful vocal. This is A1 from Oliver and follows his monster hit with Riton “Turn Me On“, which now tops over 178 million streams on Spotify alone.

Heldens has been one of the most prolific artists during the Covid-19 quarantine period. With recent livestream performances at The Royal Concertgebouw in Amsterdam, which was labeled as “Set of the Year” by We Rave You, helped raise over $70,000 for the Equal Justice Initiative and Color Of Change in collaboration with Digital Mirage, (watch it, here). In addition he has partnered with Aston Martin, F1, Heineken and Red Bull, as Heldens headlined the official F1 season opener to an audience of over a million people who tuned in virtually. It’s not only been his live streams that have drawn universal praise, but also his original releases that continue to grow at a rapid pace – Beatport has revealed Oliver Heldens as the #1 selling Dance Artist in both the last year as well as the last 3 months on the platform.

Stand by for remixes in the coming weeks as well as new single popping off from Heldeep. 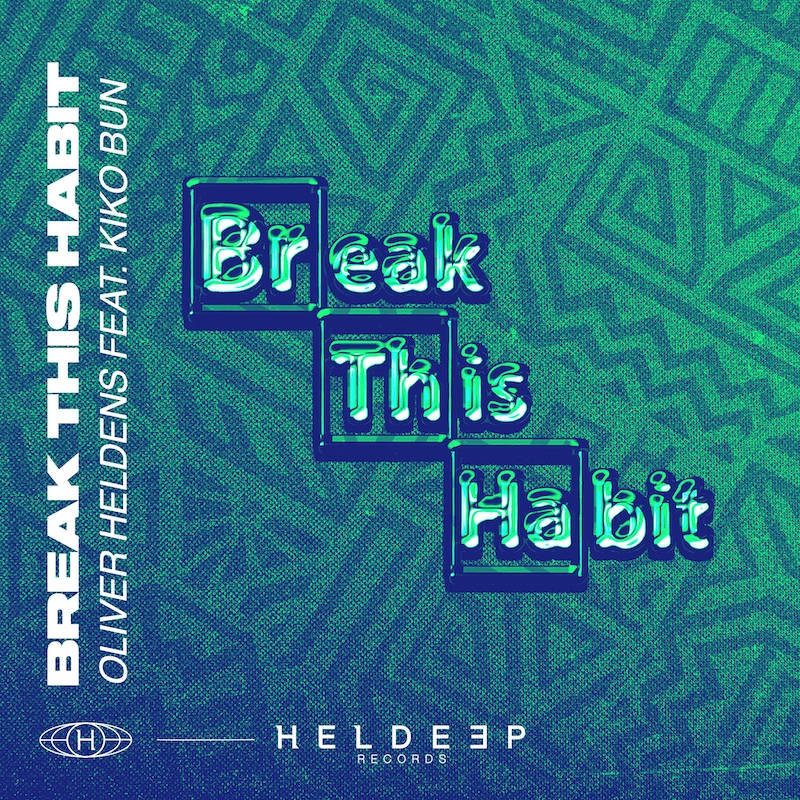