Next up on the mighty Adesso Music is Oliver Knight with his remixes of Eldeanyo‘s Colombia.

With the Original picking up immediate support from MK, Tita Lau, EDX, Leftwing:Kody and Robbie Riviera, it was tasked to Bournemouth based House DJ/Producer Oliver Knight to give the track a new identity, delivering both his Acid Reflex and Remix.

Oliver Knight is a DJ/Producer with roots firmly embedded in house music for the best part of a quarter of a century. As a producer he has worked with a number of artists and labels including Knee Deep In Sound, Toolroom, Saved Records, Stereo Productions, Global Underground, Kittball, Strictly Rhythm and others. Supporters of his music reads like a ‘who’s who’ of house music including Hot Since 82, Camelphat, Steve Lawler, Yousef, Nic Fanciulli, Claptone, Low Steppa, Laurent Garnier, Gene Farris, Chus & Ceballos, Prok & Fitch to name a few.

Eldeanyo is rising UK based House and Tech House Producer/DJ Dean Playford. Already creating waves with his Crazy EP on Design Records and You Got Me on the always on point Subtractive Recordings label, he now unleashes his debut single Colombia for Junior Jack’s Adesso Music label. Already being talked about by the Tech House vanguard, Eldeanyo is a newcomer to watch carefully… 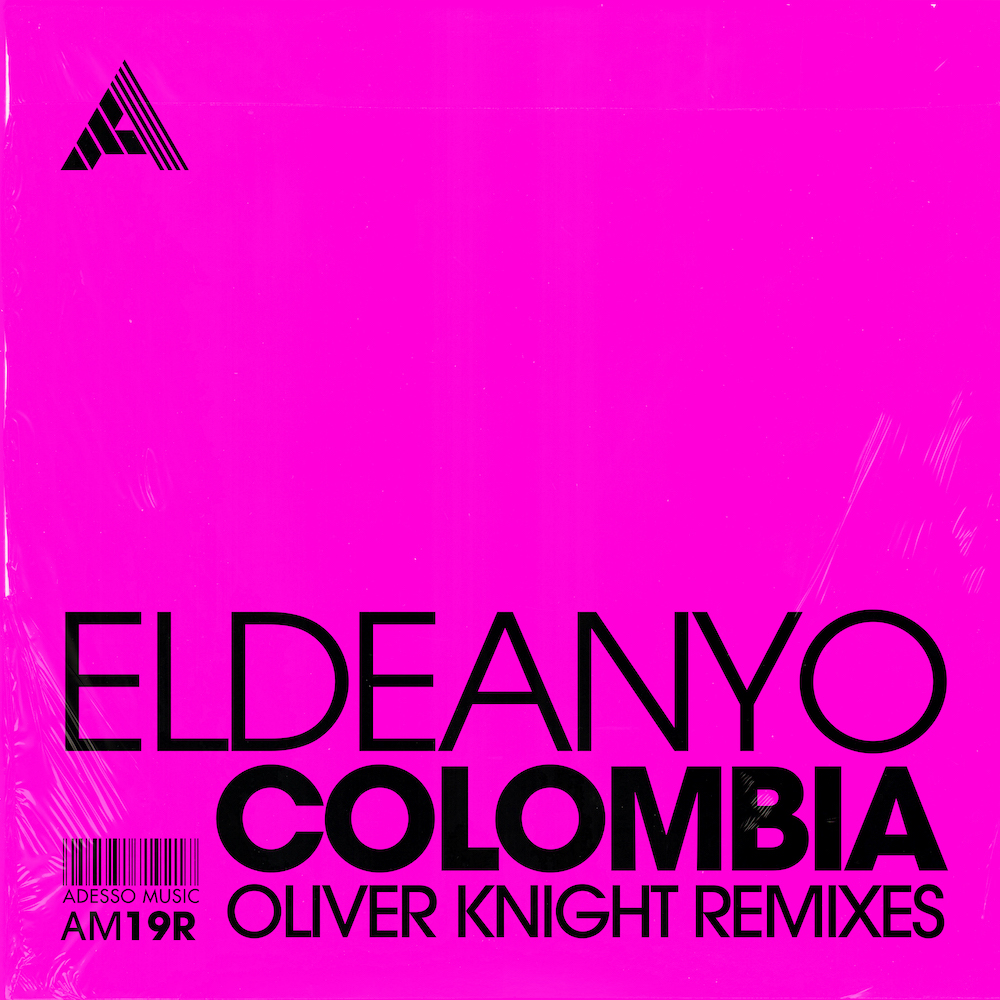